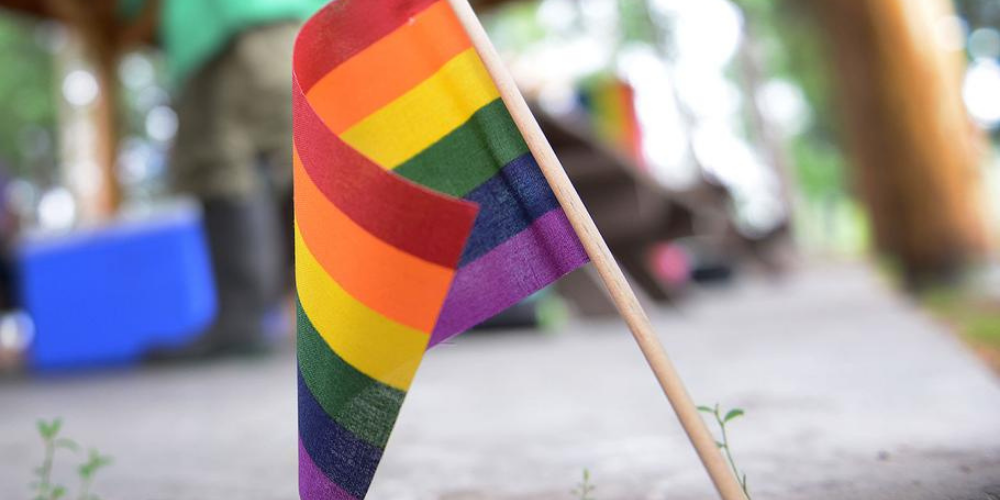 CONCORD, N.H. — U.S. Rep. Chris Pappas of New Hampshire has introduced a bill to establish an LGBTQ Veterans Advisory Committee at the Department of Veterans Affairs.

“LGBTQ+ veterans, whether they served during the ‘Don’t Ask, Don’t Tell’ era, in the years following, or more recently during the Trump administration’s transgender military ban, all face unique challenges after separation or retirement,” Pappas, a Democrat and member of the House Veterans' Affairs Committee, said in a statement Thursday.

Their voices "need to be heard and effectively represented at the highest levels of VA,” added Pappas, the state’s first openly gay member of Congress.

The committee's membership would include professionals in fields related to health care and other needs unique to the LGBTQ veterans; at least one lesbian, gay, or bisexual veteran with a service-connected disability; at least one transgender veteran with a service-connected disability; minority LBGTQ veterans, and LGBTQ veterans who have been both voluntarily and involuntarily separated from service.

The advisory committee would be required to submit a report to the VA Secretary on VA’s LGBTQ veterans programs and activities.

This bill is supported by the Minority Veterans of America, Out in National Security, and the Modern Military Association of America.