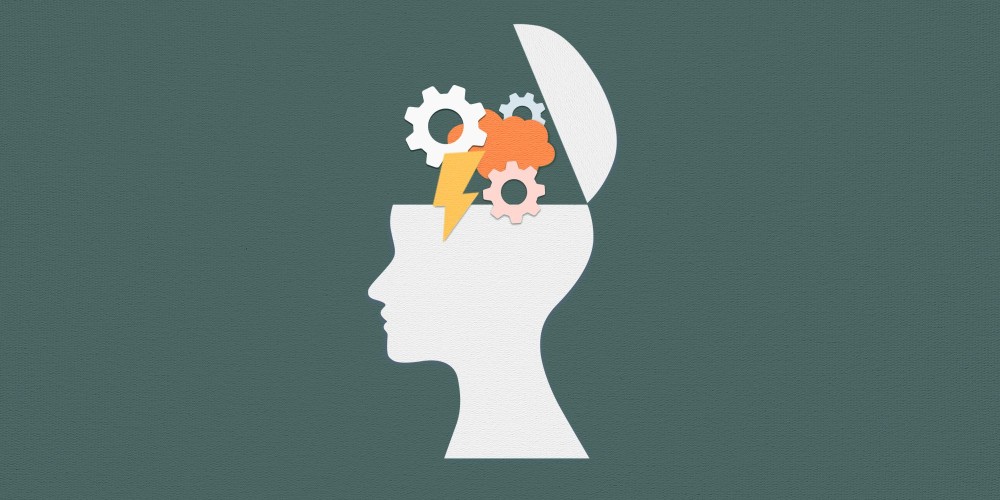 One of the sailors helped prevent the sinking of the destroyer John S. McCain. A Marine was awarded the Purple Heart in Afghanistan after his vehicle was blown off the road.

Military service branded as "other than honorable" now haunts both veterans for the rest of their lives.

Thousands of veterans are being denied benefits by the Department of Veterans Affairs (VA) because of so-called "bad paper" discharges despite a directive from the Department of Defense and a law passed by Congress mandating discharge review boards give "liberal" consideration to upgrading treatment for veterans with post-traumatic stress syndrome or traumatic brain injury.

One sailor, a 19-year-old seaman culinary specialist who wished to remain anonymous, was injured in the collision between the McCain and the Liberian chemical tanker Alnic MC at 5:24 a.m. on Aug. 21, 2017.

During a frantic rescue effort, he and the crew went to the general quarters, which the Navy credits with keeping the listing destroyer afloat.

The collision resulted in 10 sailors' deaths and five injuries. Eventually, he would be diagnosed with PTSD due to the collision and started doing drugs. He tested positive for smoking marijuana and was given an other-than-honorable discharge.

The Marine who got the Purple Heart also had a similar self-medication episode with drugs and alcohol that led to a less-than-honorable discharge. He also wished to remain anonymous.

He served in the 8th Engineer Support Battalion out of Camp Lejeune, N.C., and was deployed to Afghanistan in 2009. He was a turret gunner during an ambush-protected vehicle operation in northern Helmand Province.

With a concussion and two ruptured spinal discs, the troop was airlifted to a hospital for treatment. The medical teams determined that he could return to duty despite being unable to stand for long periods. He returned to missions immediately.

Then, he was assigned to administrative work at Camp Lejeune and told he couldn't continue serving. At the same time, he was being treated for PTSD and traumatic brain injury. "Injuries did not influence my choices and my actions," he maintains.

He began drinking excessively and using synthetic pot. An unhonorable discharge and a month in the brig followed his actions. The discharge date was still three months away, he said.

After leaving the Marines, he struggled to find and keep a job, he said.
A lawyer and director of the consortium's Discharge Upgrade Program, Danica Gonzalves, said the process could be cumbersome and subject to lengthy delays. The advocacy process is frustrating for veterans and advocates alike, she said.

Approximately 200,000 service members are discharged each year, and the majority receive honorable discharges that entitle them to VA benefits, health care, and home loans.

In addition, other types of discharge carry stigmas and can limit or restrict post-service benefits. Typically, a general discharge means the veteran served satisfactorily but might have participated in minor misconduct. The GI Bill is not available to those who receive this discharge.

Documents provided by the Discharge Review Board defined non-honorable discharges as "the worst discharge possible that can be given with an administrative separation, usually for serious misconduct or a Chapter 10 (Discharge instead of Court-Martial). Discharges granted for felonies, AWOL, desertion, and drug offenses.”

Chuck Hagel, then the Secretary of Defense, gave "liberal consideration" to veterans who proved they had PTSD or traumatic brain injuries while in uniform in a 2014 memo.

A bill amending the fiscal 2017 National Defense Authorization Act was signed into law by former President Barack Obama. He called on the military to follow the law and speed up the process.

People with PTSD and traumatic brain injuries have a higher chance of getting a bad discharge. There have been two recent class-action lawsuits over the discharge review process. Also, the suits ask the military to review cases where upgrades aren't given.

The Veterans Legal Services at Yale Law School filed both lawsuits in federal district court in Connecticut on behalf of their plaintiffs before Judge Charles Haight. He previously denied Army and Navy motions to dismiss the suits.

In November, the Army reached an agreement under which the Army Discharge Review Board will review discharges from April 2011 to November 2020, while the Manker suit continues.

According to Steven Kennedy, the main plaintiff in the lawsuit against the Army and an Iraq veteran, there is a catch-22 aspect of the current system denying VA mental health treatment to those who exhibit symptoms of TBI or PTSD.

The Army also agreed to stop requiring veterans appealing a rejection of an upgrade to appear before the board in person. Phone or Zoom appeals will be permitted instead. “I was thrilled with that," Kennedy said.

An unfairness hearing was held before Haight on March 24, but his final approval has not yet been issued.

Alexander Conyers, the deputy assistant secretary of the Army and director of the Army Review Boards Agency, said the settlement addresses soldiers' concerns fairly. Still, resources will be needed to implement it.