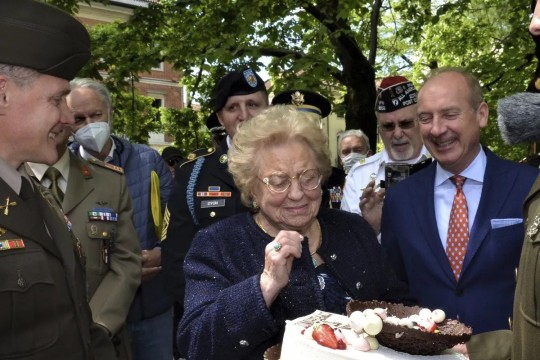 Meri Mion, who is 90 years old, had a cake stolen from her window by US Army forces replaced when she was 13 years old. 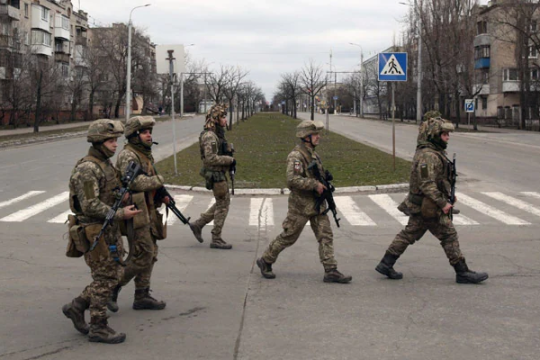 Detroit man joins thousands of foreign veterans serving in Ukraine. Dan Rebar is taking the bus to Chicago to fly to Warsaw, Poland, on Monday. With the assistance of a local guide, he will cross into Ukraine where he plans to join the International Legion of Defense of Ukraine in Kiev. 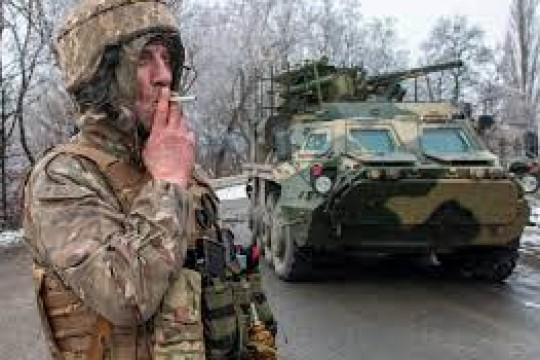 I have watched the images that have been coming out of Bucha, Ukraine, with horror and fury, just like many other people around the world. All wars cause destruction and destruction leads to the destruction of innocent lives. 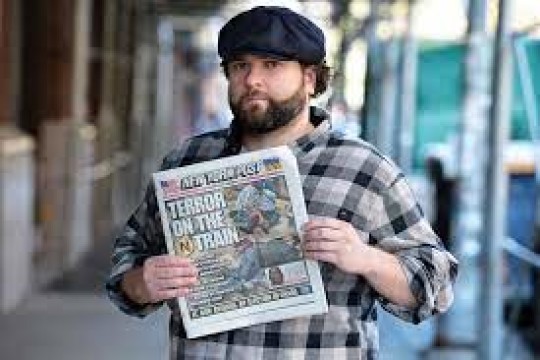 Immediately after a crazed gunman opened fire on a Brooklyn subway, a veteran who had served in Afghanistan jumped into action to save one of the victims, using the skills he learned in the military. 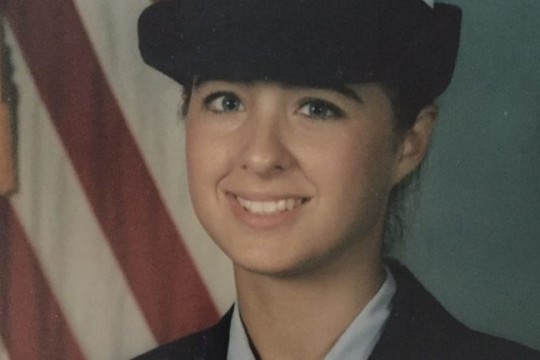 After an Air Force vet posted her story on social media about rising from poverty and graduating with four degrees, her account was disabled, saying she made it happen on her own and wasn't responsible for anyone else's student debt. 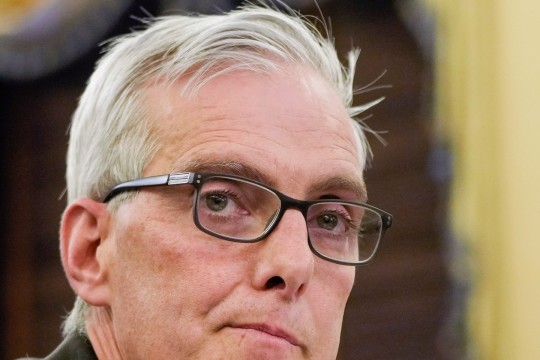 With $150 million in the bank, El Paso stands a good chance of having an expanded Veteran Affairs health care center by 2026, a top administration official said. 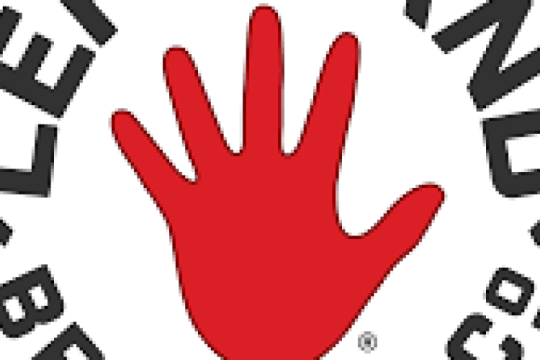 Karbach Brewing announced it has signed on with the national nonprofit Soldiers’ Angels to brew a custom recipe, Homefront IPA™, to raise funds to support U.S. service members, veterans, and their families. The announcement makes Karbach Brewing the ninth craft brewery to join this year’s “Hops for Heroes” campaign, which helps fund Soldiers’ Angels’ national and international support programs. 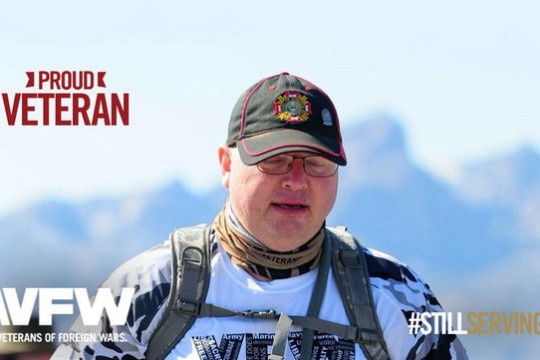 Jim Barger's throne at Charleston, South Carolina's VFW Post 445 is the corner barstool, where the 91-year-old Army veteran sits back and sips from a foamy glass of Stella Artois. 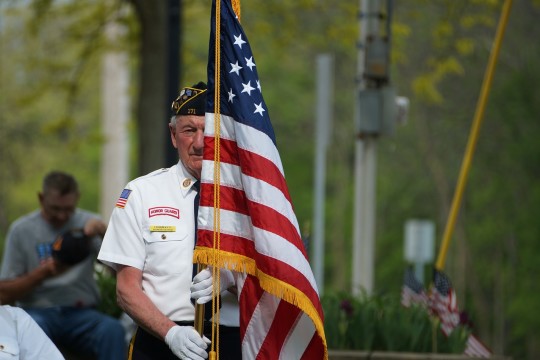 Hundreds of thousands of veterans who served our country are still waiting for benefits due to a massive claims backlog – some have been waiting years. 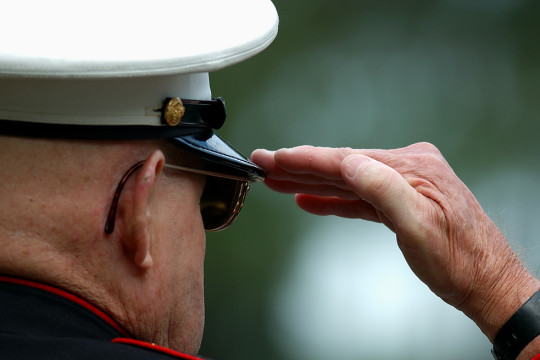 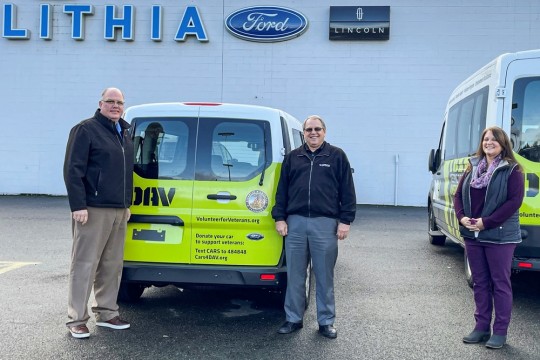 There is a very large community in Lithia of military members and veterans. But, it wasn't until just a few weeks ago that they started a Disabled American Veterans Charity or DAV Chapter. 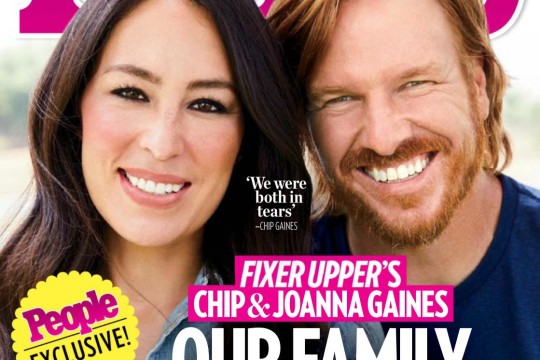 It's a military family from Michael Hulsey's great-grandfather on down. But when he discussed his plans to enlist with his mother in the spring of 2001, she expressed some reservations.