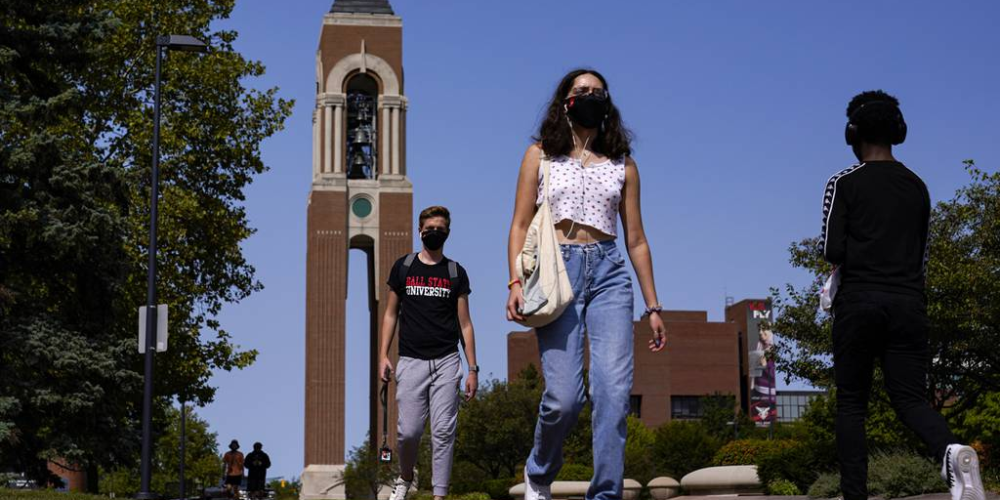 Now that most sites have returned to normal operations and those authorities have expired, lawmakers want to give VA leadership similar powers in future emergencies.

In a statement, Levin stated that the epidemic "revealed the gaps in GI Bill benefits that occur when emergencies force veterans' educational programs to be cut short, canceled, or relocated online."

"While we were able to enact numerous bipartisan legislation during the epidemic to preserve veterans' GI Bill benefits, it's vital that we reauthorize those protections and extend them to any future national emergency."

The fundamental issue is how VA education benefits are distributed to students who take online rather than in-person college courses.

The Post-9/11 GI Bill, which is the most extensively used veterans' education benefit, pays for tuition and provides students with a monthly housing stipend. Students enrolling in traditional in-person seminars receive the full financial advantage, while those enrolled in online-only sessions earn half the housing stipend.

Because the payouts vary depending on the student's and school's location, the difference between half of a housing stipend and the total payout can be anything from a few hundred dollars to roughly $2,000.

In addition to the housing stipend issue, Congress's emergency powers allowed several other measures to protect students. This covered the continuation of work-study programs while they were relocated and additional safeguards for students who had to drop out of classes due to illness.