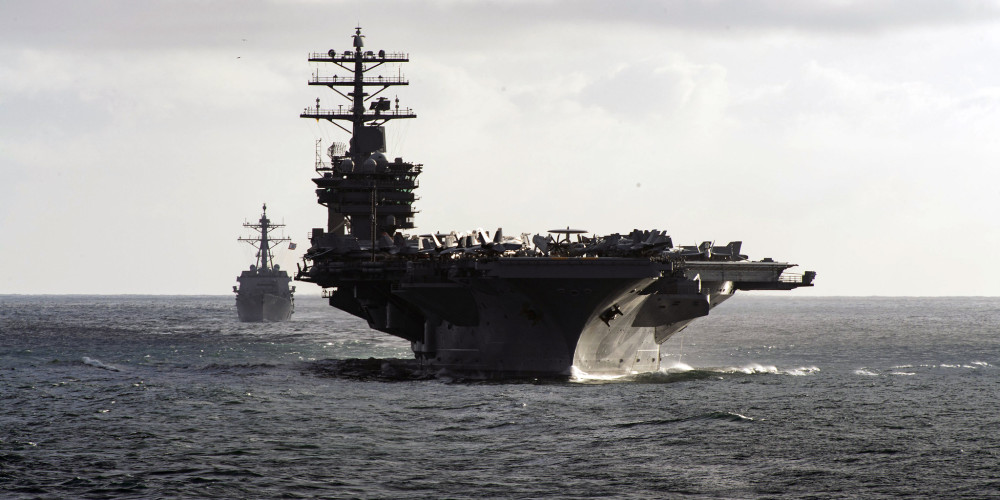 While the U.S. Navy designs a Constellation-class frigate and a DDG(X) destroyer concept, the service wants to add the latest offensive and defensive systems.

But leaders say it is just as important to leave some room for new systems in the future.

OPNAV N96 director of surface warfare Rear Adm. Paul Schlise said last month that a fight with China is like a missile-to-missile game, so the U.S. Navy does not have enough ammunition for such a conflict.

Using directed-energy weapons will make a difference, he said. He said that direct-energy weapons give a ship as many shots as it can generate electrical power.

During a panel at the Surface Navy Association'sAssociation's annual conference on Jan. 11, Schlise said of the current Arleigh Burke-class destroyers. "If you want to incorporate some of these directed-energy systems that can potentially give us a bottomless magazine, we have to restore the SWAP-C margins that we've burnt through on DDG 51s."

Throughout their various upgrades, the Arleigh Burke ships grew from 8,300 tons to 10,200 tons, and the design is maxed out at the current Flight III design.

According to leaders, the DDG(X) destroyer design must have more space and power while remaining cost-effective and efficient, a challenge illustrated by the current frigate design effort, where the FREMM frigate parent design had to be enlarged. Therefore more expensive to meet Navy requirements, let alone save margins for future upgrades.

Even with the challenges, naval engineers say the Navy needs to prioritize SWAP-C for future technology that will emerge during the decades these ship classes are in service.

"It truly is a safeguard against foreseeable dangers," he said.

At the ASNE conference, Schlise'sSchlise's civilian deputy director, John Hootman, said, "margin is a warfighting capability, and we have to value it" the way the Navy values other ship attributes while considering cost and capability.

The DDG(X) program office was commended for building in substantial margins and engineering ahead of time to accommodate additional margins if necessary in the future.