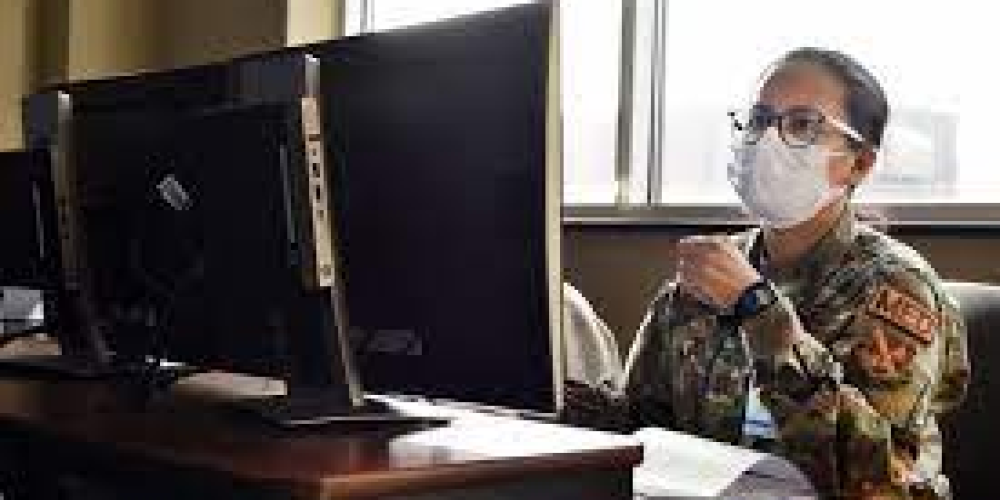 To ensure "sufficient reliability," Veterans Affairs officials stated that implementing their new electronic medical records system to more sites will be postponed until 2023.

The action was taken in response to repeated complaints from Congress regarding persistent issues with the VA's use of the Oracle Cerner Millennium software platform, the same data storage system being set up by the Department of Defense at its medical facilities.

The software deployment at the American Lake and Seattle VA Medical Centers, which department officials originally planned to do this August, will now wait until March 2023.

In addition, plans to roll out the platform to Portland and Vancouver VA Medical Centers will be delayed from this November until April 2023.

According to officials, "VA judged the system hadn't exhibited adequate reliability to sustain the present pace in evaluating [the sites'] preparedness for deployment."

In Idaho, officials have confirmed that the technology will continue to be deployed as planned next month.

Over the past few years, the 10-year, $16 billion electronic health record transition has been delayed repeatedly due to implementation difficulties and pandemic complexities.

The concept was intended to give service members a seamless, lifelong medical record from the day of enlistment through their post-military lives, according to the announcement made by then-President Donald Trump in 2017.

The initial implementation of the system at Mann-Grandstaff VA Medical Center in Washington in 2020 was fraught with issues, and implementing the technology at VA has been difficult.

The work was put on hold last summer by VA Secretary Denis McDonough so that authorities could assess and address any problems. However, the VA Inspector General's Office reported three months ago that there were still significant safety concerns with the new system regarding patient prescriptions and mental health flags.