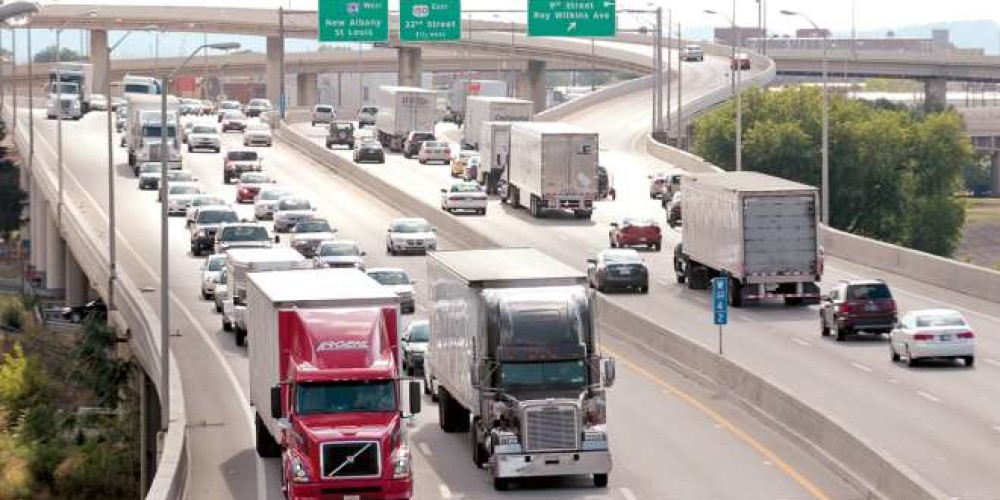 In California, a trucking school executive was sentenced to 15 months in prison due to his role in a defrauding scheme to steal more than $4 million in funding from veterans' GI Bill benefits to pay students who never went to any of the classes.

The scheme involved fabricating enrollment records for hundreds of students, maintaining those fake records to pass inspections by the Department of Veterans Affairs (VA) and coordinating with veterans to obtain education benefits fraudulently and concealing the same by lying to federal officers.

On Oct. 18, Waggoner was sentenced to pay more than $4.1 million in restitution for his part in the scam.

As part of the Post-9/11 GI Bill, the VA provided education benefits to veterans attempting to improve themselves and reintegrate into society by learning a trade. The defendant, a veteran, was able to enact his scam after joining Alliance School of Trucking.

The students, estimated at more than 100, received VA funds ranging between $5,570 and $12,570. According to court documents, some students are being prosecuted in as many as five states.

According to court documents, Waggoner convinced veterans to enroll by telling them they would be eligible for VA education benefits even if they did not attend classes at the school.

Emmit Marshall, 54, the former owner and president of Alliance, was sentenced to four years in prison in connection with the scheme last year.

Waggoner must report beginning serving his sentence on January 7.