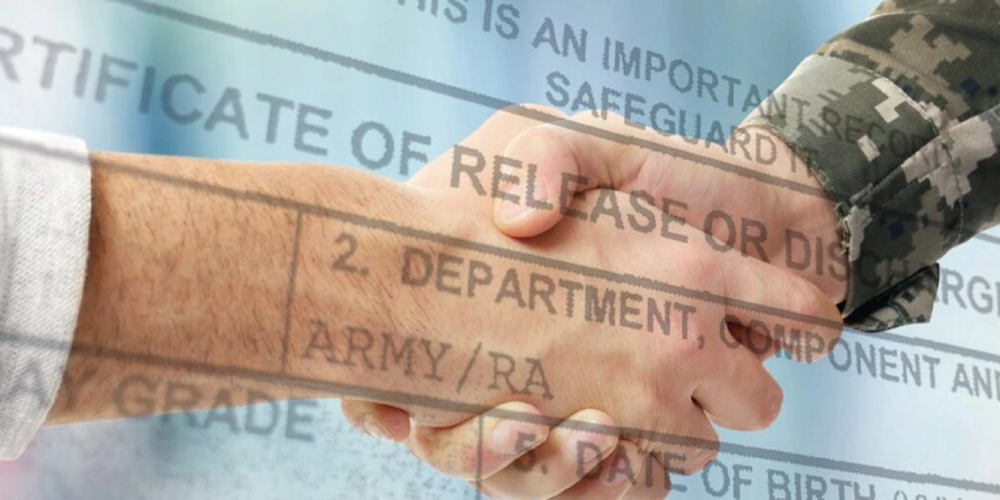 The classification of a discharge can affect the types of benefits a veteran is entitled to following military duty, such as educational benefits, and the types of jobs a veteran can apply for once their military service is completed.

Individual services control those channels for rethinking a discharge status, each with its own culture, practices, and conventions. As a result, even though their circumstances are comparable, a veteran seeking to amend their discharge status may receive a different result than a service member from an additional service.

The discharge categorization of any service member who earned a less-than-honorable discharge should not be upgraded. However, according to Joyner, certain veterans deserve such a change, and everyone has the right to consider their case.

"There will be blunders in the military because it is a microcosm of society. Everyone, on the other hand, is entitled to a second opportunity. According to Joyner, DARB offers the chance to have a discharge classification reassessed."

Veterans who have already appealed to their service's DRB and BCM/NR and want their discharge classification reassessed can apply to the DARB by accessing the board's application page.