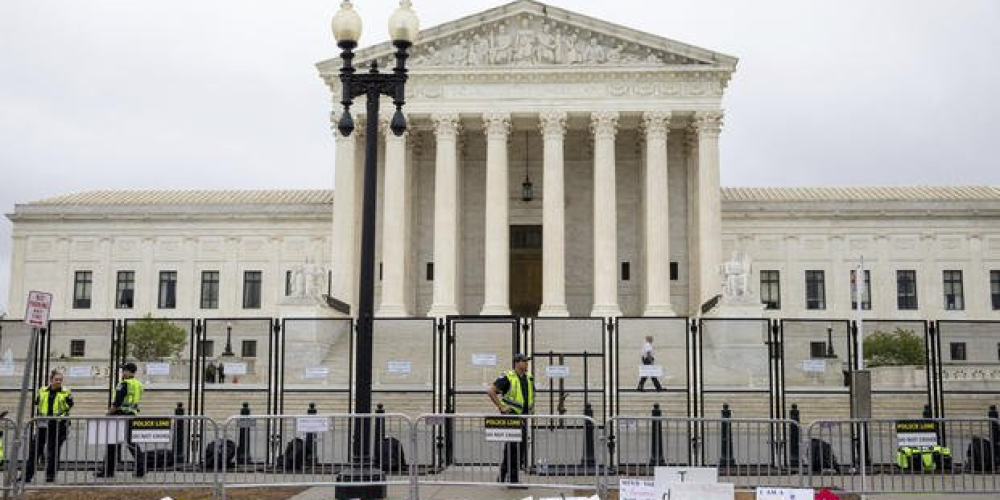 Under a new bill launched Friday by dozens of House Democrats, the Defense Department would be permitted to fund or deliver abortions for military members as the country prepares for a Supreme Court ruling that may severely restrict access.

In most cases, female troops must currently travel off base for abortions, and previous attempts to broaden access have failed. However, the new legislation comes as numerous states implement more restrictive restrictions in the hopes that the Supreme Court would soon overturn Roe v. Wade. This legal precedent has protected abortion rights in the United States for nearly 50 years.

“Our military readiness, morale, and cohesion will be at risk,” said Rep. Jackie Speier, D-Calif., chairman of the subcommittee overseeing military personnel." "Our heroic servicemen are entitled to the same basic health care as the people they strive to defend."

Tricare, the military's health insurance, is currently prohibited from funding abortions for service members and covered spouses unless the mother's life is in danger or the pregnancy results from rape or incest. Abortion is similarly prohibited in military treatment institutions, with the same few circumstances.

In the measure filed last Friday, these prohibitions would be eliminated.

Since last month, when a draught of an anticipated Supreme Court judgment was leaked to the public, Democrats have been pressuring the Pentagon to ensure that troops have access to abortion services. Apparently, the Supreme Court is on the verge of overturning the Roe decision of 1973.

According to the pro-abortion Guttmacher Institute, up to 26 states might outlaw abortion if Roe is overturned, including 13 that have so-called trigger laws that would end abortion immediately following a Supreme Court verdict.

Due to legislative limits on the military's ability to provide abortions, servicewomen must travel off the post to obtain one. Due to this, academics and advocates warn that overturning Roe might be particularly difficult for female troops, who can't choose where they're stationed. Additionally, women stationed in states that prohibit abortion must ask their commanders' permission to travel out of state.

In a letter signed by eight Senate Democrats, the Pentagon was requested to make it easier for service members to travel out of state when they need reproductive health care.