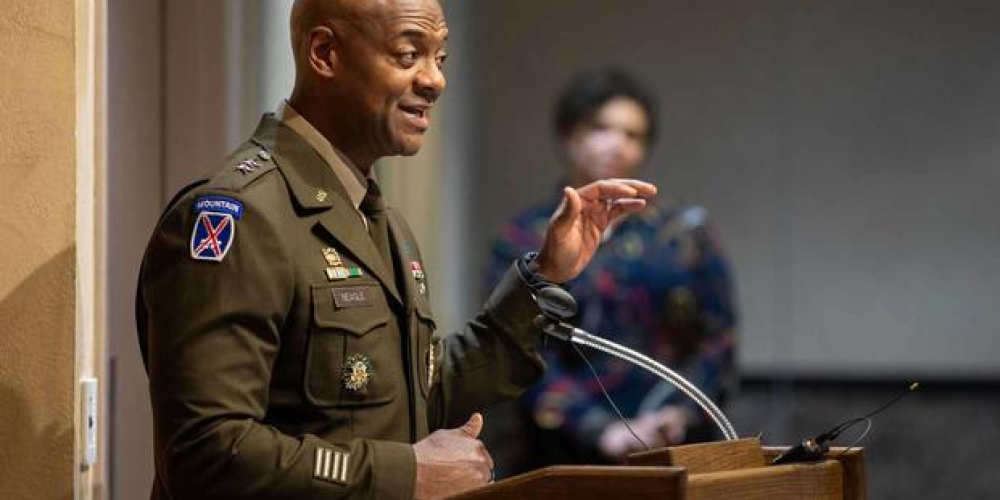 Commanders and senior noncommissioned officers of the Army's famed 10th Mountain Division have been ordered to refrain from texting soldiers after duty. He urges his troops to be cautious about how much time they spend on their phones, citing fears that the continual assault of social media and texts is affecting their mental health.

In a memo issued Tuesday, Maj. Gen. Milford Beagle Jr., commander of the division based in Fort Drum, New York, prohibited his subordinates from texting or calling him before 5 a.m. or after 6 p.m., with exceptions for extreme circumstances, such as situations endangering a soldier's life.

The letter also aims to prevent soldiers from using phones during meetings and field exercises. However, Beagle said in an interview that his intention isn't to outright ban phones but rather to strongly recommend that troops be weaned off them. He noted that troops rely on cell phones to complete daily tasks far too often but that the main problem is the impact of cell phones on mental health and leaders' persistent digital leash on soldiers. Instead, he believes that leaders must figure out how to get soldiers' knowledge before unleashing them.

He claims the letter is more of a rebuke to leaders than to the phones themselves. Some soldiers expressed concern on social media that Fort Drum prohibited personnel from using their phones while on duty, which Beagle denied. Soldiers can still use their phones to pass the time and communicate with their loved ones.

In the medical industry, so-called "digital hygiene" is a hot topic, concentrating on how much technology is too much in a person's life. Early research suggests that obsessively using a smartphone can cause anxiety and despair.