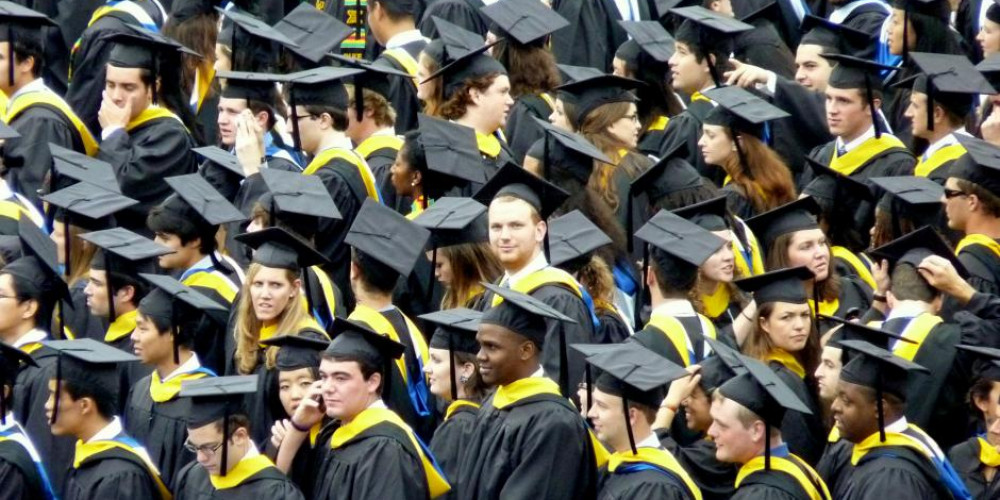 Despite the generous education benefits afforded to U.S. servicemembers, it may be surprising to know that many are still in quite a bit of debt in order to pay for their higher education.

According to data collected by the Department of Education, many military students have taken out substantial student loans. The information has even attracted the attention of lawmakers as the amount of student loan debt in the United States is mounting, particularly among veterans.

The Post-9/11 GI Bill, signed into law in 2008 by then-President George W. Bush, provides many veterans with extensive education benefits, including tuition and fees coverage at public colleges and universities and housing allowances and stipends to cover classroom supplies. Many private colleges and universities work in conjunction with the Department of Veterans Affairs (VA) in the Yellow Ribbon Program, which can cover all or some of tuition, books and other fees.

Veterans’ borrowing needs and reasons, along with their struggles with debt, are not quite understood. A Pew research initiative aims to determine why so many veterans are taking out large student loans in conjunction with the GI Bill benefits. The study will also examine why many veterans are not taking advantage of the federal benefits to pay for their education.

One reason that may have contributed to not getting a scholarship could be that some veterans were already out of their benefits before finishing their degrees or unable to meet the eligibility requirements.

Additionally, many military members choose to transfer some or all of the benefits they received under the Post-9/11 GI Bill to their dependents in place of using the assistance for themselves.