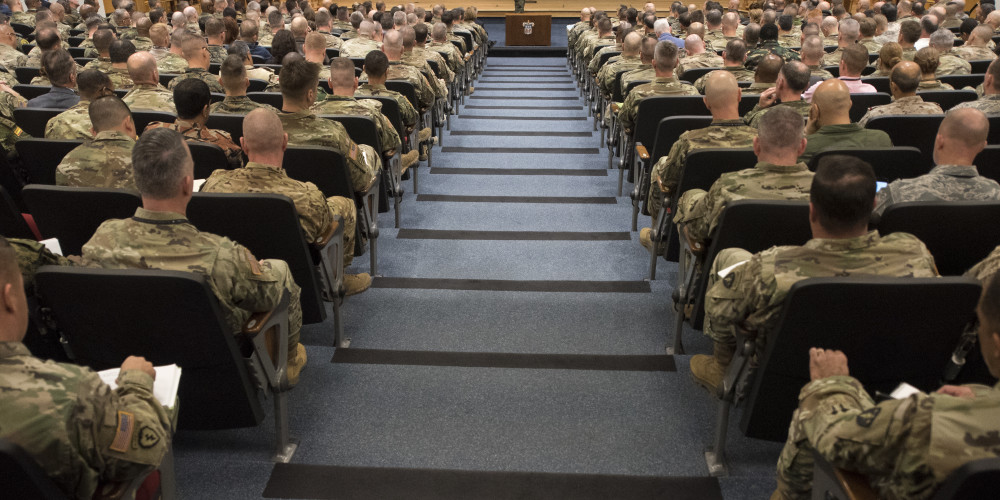 Jackson Haddon faced a decision after he graduated from Capital High in Helena, Mont., in 2015 - he wanted to get a college education without any debt.

His dad, a veteran, suggested two options: working or joining the military. Haddon joined the Air Force on his father's recommendation and became a photojournalist. He initially refused to return to his hometown for school, but his mom persuaded him to attend Carroll College.

Now, the status of future students who wish to follow Haddon's approach is in question. Recently updated rules for a long-standing program meant to stop for-profit colleges from taking advantage of veterans may instead prevent future students from using things like the Post-9/11 GI Bill to pay for their education.

Since the 1950s, the 85/15 Rule has been in place. VA rules prohibit the VA from paying for students’ education in programs where the VA or the college covers more than 85% of the tuition.

Carroll's new definition of a "supported student" would encompass nearly all of its students.
"We are essentially grouping all of our students into one category. As a result, we will exceed what they call an 85/15 threshold," Keely said.

In combination with the Yellow Ribbon Program, veterans receive full tuition and fees, a monthly housing stipend, and a book allowance of up to $1,000 per academic year.
Billings' Rocky Mountain College is in the same boat as Carroll, said Austin Mapston, the vice president for enrollment services. Rocky's 840 students receive some sort of tuition assistance.

Mapston said Rocky typically has between 40 and 45 veterans using education benefits.
It's a big challenge to see this kind of change in interpreting and enforcing these benefits, he said.

Mapston said colleges met with staffers for VA Committee Chair Jon Tester.
Rocky has already received about 80% of its applications for next fall. Carroll is full recruiting for next school year, and Keely said the college lets veterans know about the change.
Even so, Cech and Keely were optimistic that a solution would be found.

In Haddon's junior year, he plans to finish school and figure out what's next. Initially, he might work in construction before becoming a counselor. If he doesn't enjoy that, he will try to use his philosophy degree in another way.