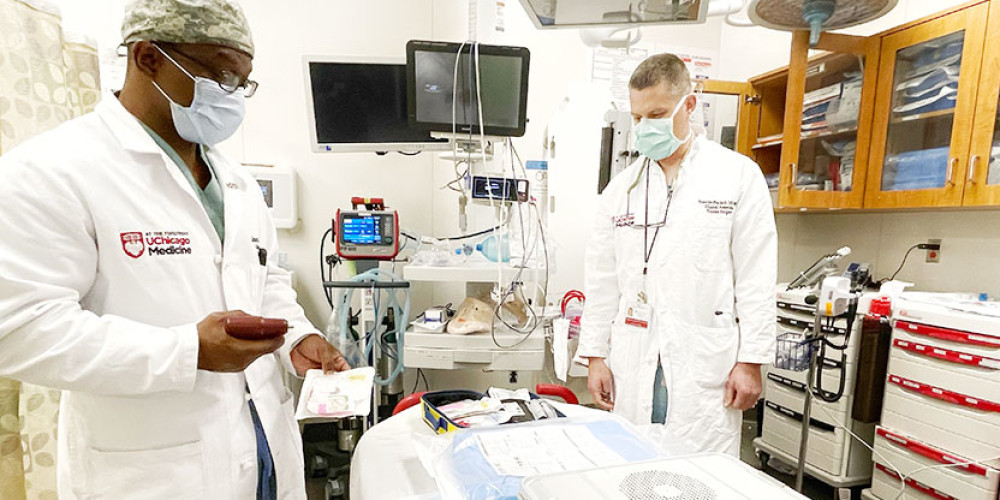 Amidst the omicron variant surge felt throughout the nation, the U.S. Army North announced that it would be dispatching four more military medical teams to civilian hospitals in Pennsylvania, Arizona and Michigan to help civilian healthcare providers.

The medical team would consist of 65 doctors, respiratory specialists and nurses to help civilian doctors who are being overwhelmed by the rising cases of the new variant while still struggling to find relief from the delta variant.

In a press release, the U.S. Army North commander, Lt. Gen. John R. Evans, Jr., said that the professionals deployed know what it takes to save lives while alleviating the suffering and combating the pandemic at the same time.

Prior to this, a military medical team consisting of about 1,000 medical personnel was deployed in December to help the civilians in January and February, when the COVID-19bcases are predicted to reach their peak.

In March 2020, when the first surge of the pandemic broke out, several field hospitals were established by the Army Corps of Engineers. However, they were of little help, which led the military to decide that the best way to fight together was to deploy military personnel at civilian hospitals.

Civilian hospitals are in dire need of assistance as the New York Times and other resources recorded a record-breaking count of daily cases recently.

As per the records managed by the U.S. Army North, military healthcare professionals started getting deployed in August. Currently, there are a total of seven medical teams deployed in Colorado, Indiana, Minnesota, New Mexico and Wisconsin.

An ad published on December 12 highlighted the urgency of the situation. The ad asked the residents of Minnesota to get vaccinated, stating, "We're overwhelmed. Our emergency departments are overfilled, and we have patients in every bed in our hospitals. This pandemic has strained our operations and demoralized many people on our teams."

Over 53.7 million cases and 821,000 deaths have been reported in the United States since the outbreak began.