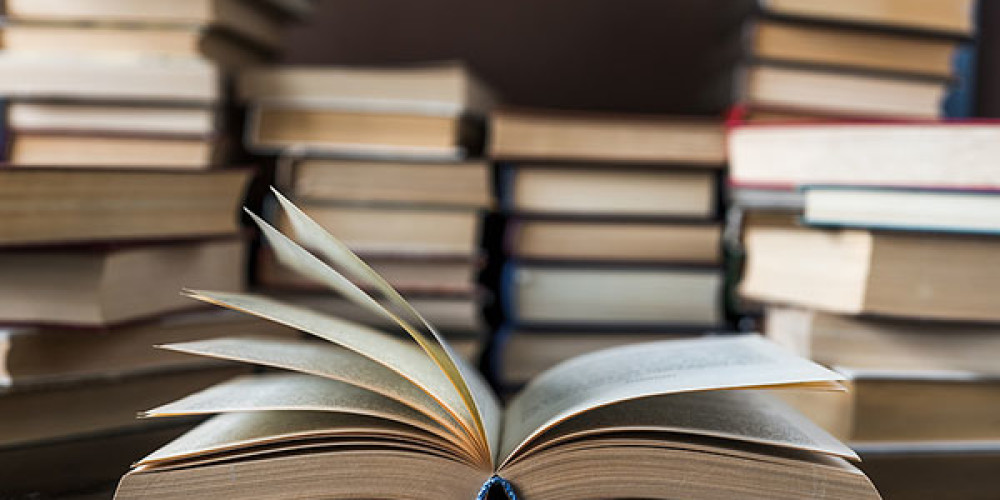 With a commitment to helping military veterans advance their academic careers, SoldierStrong recently announced the 2021 recipients of its annual scholarship program, SoldierScholar.

Thousands of veterans have benefited from the Post-9/11 GI Bill but funding gaps can become an insurmountable obstacle to graduation, according to Chris Meek, co-founder and chairman of SoldierStrong.

Imparting education is the primary means through which one can make the transition from military to civilian life seamless and make sure that veterans can support themselves and their families.

“Veterans also serve as major assets to the schools they attend by bringing with them unparalleled experiences, leadership characteristics, and integrity cultivated during their time in service,” Meek said. “When Americans ask themselves who they want to be the leaders of tomorrow, they will surely think of individuals like our SoldierScholar recipients - whose contributions to our society within the civilian sector will no doubt parallel their contributions to our nation during their service.”

However, the GI Bill doesn't typically cover everything, like textbooks, classroom fees, transportation, technology, tutoring, and other expenses. This is where SoldierScholar comes in.

Scholarships for veterans who fought in the War on Terror are available through SoldierScholar, which includes several notable operations.

SoldierStrong, which makes revolutionary medical technologies for The Department of Veterans Affairs (VA) medical centers across the country, has also given away more than $500,000 in SoldierScholar awards since 2012. They include:

Williams began serving as Senior Enlisted Leader at Camp Roberts in October 2020. He is now at the University of Southern California, pursuing a doctoral degree in organizational change and leadership.

Among the service members, he led through the 64-week Levantine Arabic Basic Course at the Defense Language Institute was André Trejo. During his time as a U.S. naval cargo officer, he was responsible for providing more than $2.1 million worth of food and supplies to over 6,000 sailors aboard the USS George H.W. Bush.

He graduated from Syracuse University in 2021 with a bachelor's degree in international relations and is currently pursuing a dual MPA/MAIR degree.