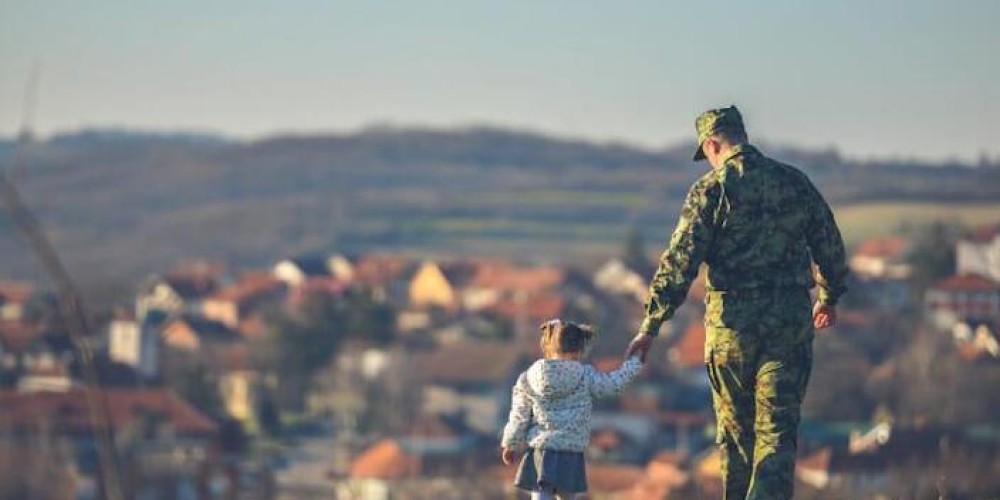 A new law passed in 2021 will make military retirement tax-free for more than 100,000 retirees in five states.

Residents of two states will have to wait until next year to stop paying taxes on their military retirement. Still, Arizona, North Carolina and Utah retirees can stop paying taxes now, and the changes are coming to Indiana and Nebraska in 2022.

When those retirees file their state taxes this year, they may receive a big refund in their bank accounts. In Arizona, military retirement benefits up to $3,500 were tax-free, Utah also capped deductions, and North Carolina waived income taxes only for certain retirees.

North Carolina and Indiana passed similar laws. Indiana Governor Eric Holcomb signed a law in 2019 that increased the exemption for military retirement income. After 2022, retirees will no longer be able to deduct retirement from income when filing taxes; they can currently deduct 75%.

According to legislation passed last May in Nebraska, everything a military retiree receives after retirement will be tax-free starting in 2022, as the deduction from gross income will rise to 100%. Nebraska previously excluded only a portion of military pension from income taxes, and surviving spouses and partners will still have to pay taxes.