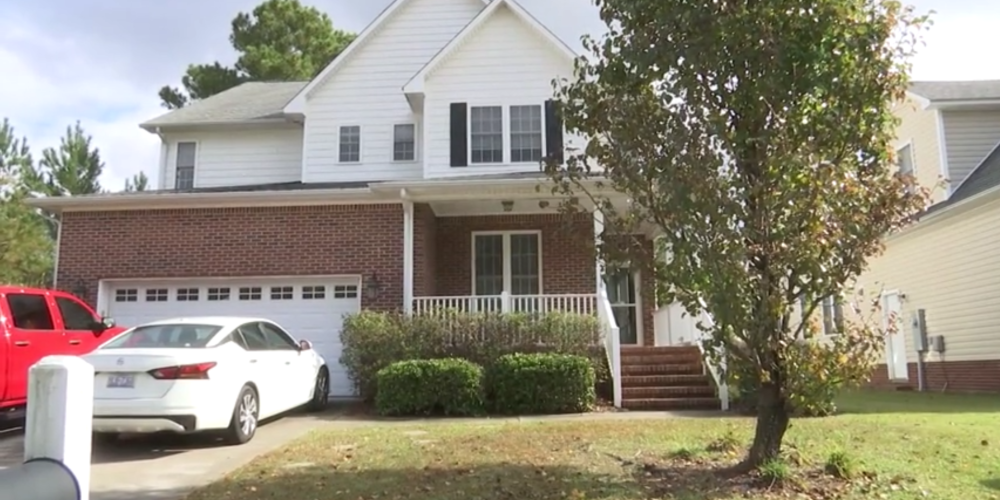 In Jacksonville, N.C., a Marine couple learned that Veterans United Home Loans fully repaid their new house on national television. While serving in the Marine Corps, Mario and Amy Perez deployed numerous times and worked hard towards serving their nation.

Among the Marine Corps values are honor, courage, and commitment. Tony Johnson, a retired master sergeant, says that Mario has lived by the principle to the fullest, which is one of the things he has accomplished.

As a result of the Perez family's commitment to the United States, Veterans United Home Loans has repaid their commitment by paying off their home loan. Mario and Amy, along with their two children, had been looking for a new house for a while.

Due to the highly competitive housing market, every home they liked ended up being purchased by someone else at price thousands of dollars higher than what they had asked for.

In Jacksonville, just outside Camp Lejuene, the couple found a home that was the perfect fit for their family. The loan on the home was closed on Nov. 9.

Veterans United Home Loans, a full marching band, Good Morning America, and friends of the Perezes all surprised the family with the news that their mortgage has been paid off in full by Veterans United Home Loan. They received the best information of their lives on Nov. 10, the 246th birthday of the United States Marine Corps.

"It's unreal to even think that, I mean, I never would've thought anything like this - I'm out of words," Mario said.

The Perez family was not the only lucky family. Veterans United Home Loans paid off the home loans of 10 other veterans as well.