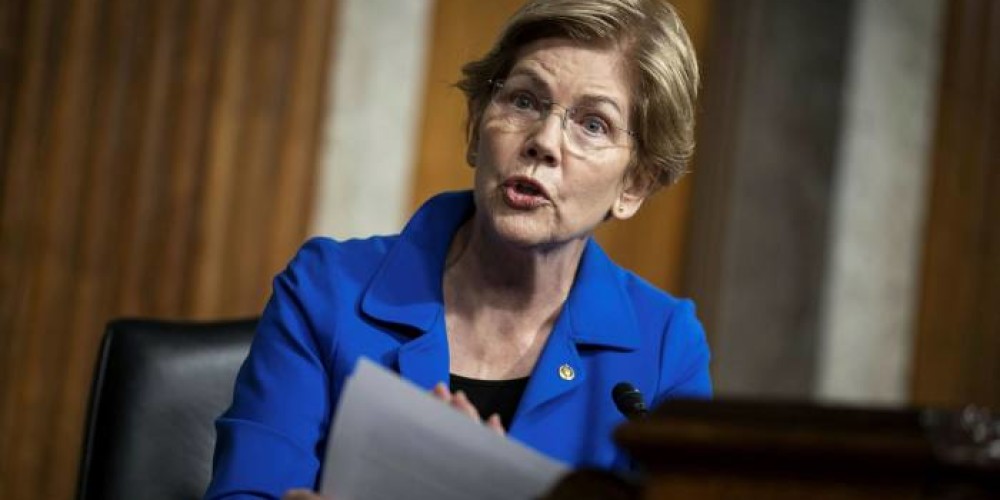 As the cost of many things in life increases, one thing shoppers may actually pay less for are overdraft fees in 2022. As a result, consumer advocates say the banking industry made the most significant changes to how they charged customers with negative debit balances last year.

Jesse Van Tol, the executive director of National Community Reinvestment Coalition, a consumer advocacy group, stated that those fees "may be the single most unpopular thing banks do to their customers."

According to a host of U.S. banks, there was been a tipping point in overdraft policies last year. Several examples include PNC, the seventh-largest U.S. bank by assets, which lowered fees for overdrafts and gave customers an extra day to cover them, and Capital One, which in December said it would end all overdraft fees.

As part of its overdraft policy changes, JPMorgan Chase, the largest U.S. bank, also gave customers one day to catch up on their payments, adding to measures the company took earlier in the year.

According to Steve Goodman, head of product for consumer banking, JPMorgan consistently conducted customer research throughout the year and is constantly looking at the competitive landscape. Whether it is an overdraft or other services, they combine all of that to improve their products and services continually.