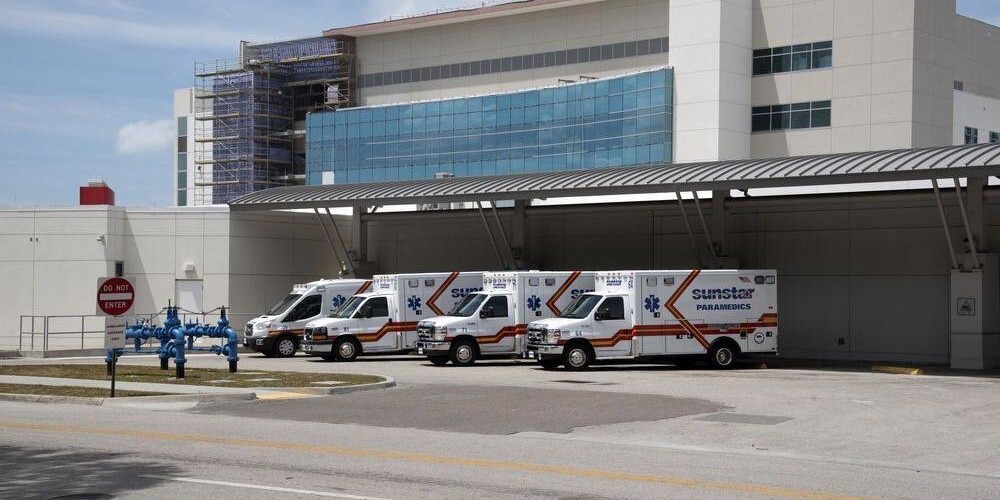 The leader of life insurance company OneAmerica Financial recently said that death rates have increased by about 40% when compared to pre-pandemic levels among adults who are of working age.

“We are seeing, right now, the highest death rates we have seen in the history of this business – not just at OneAmerica,” said OneAmerica Financial CEO Scott Davison during an online news conference. “The data is consistent across every player in that business.”

Since 1877, OneAmerica has been headquartered in Indianapolis, and it is an insurance company with a market cap of $100 billion. There are about 2,400 employees at the company. The company sells a number of different insurance products throughout the state, including group life insurance for employers.

Davidson told us that the increasing death rate is a "huge, huge number" and that most of the people who are dying are "working-age people 18 to 64" who are employees of companies that carry group life insurance plans through OneAmerica.

"In the third quarter, we saw a 23% increase in deaths over what they were pre-pandemic, and in the fourth quarter, we are also seeing increases in death rates of up to 40% over that," he stated.

In addition to this, he mentioned the company has also seen an "uptick" in claims from people with disabilities, saying at first it was long-term claims, and now the increase is from short-term claims.

“For OneAmerica, we expect the costs of this are going to be well over $100 million, and this is our smallest business. So it’s having a huge impact on that,” Davison said.

Moreover, he explained that the higher costs would be passed up to employer-sponsored group life insurance policies, which will mean that premiums will need to be raised.

As part of the same news conference where Davison spoke, Brian Tabor, the president of the Indiana Hospital Association, said that hospitals throughout the state have been overwhelmed by a flood of sick patients "with many different conditions." He stressed that "the average Indiananer's health has deteriorated during the pandemic.".