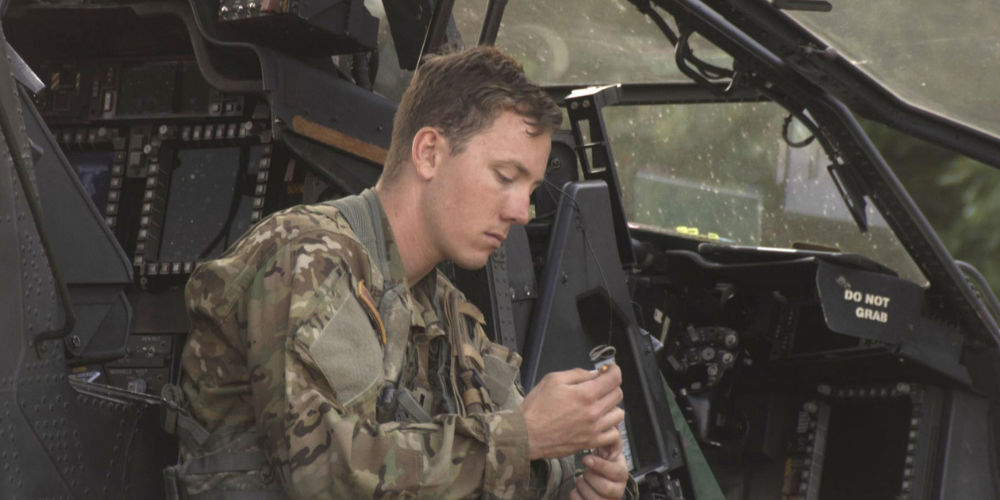 After an ejection seat malfunction led to a fighter pilot’s death last year, lawmakers plan to require the Air Force and the Navy to notify them when the live-saving seats are in need of repair.

The pilot’s death was linked to a spare parts shortage which meant the ejection seat was three years late in being serviced.

In its markup of the 2022 National Defense Authorization Act, the House Armed Services Tactical Air and Land Forces Subcommittee wants to know how often the Air Force delays maintenance on aircraft with an ejection seat scheduled for repair, according to the bill text.

"The committee is aware of two recent aircraft accidents in which ejection seats in operational service malfunctioned during the pilot's ejection sequence due to lack of parts or deferred maintenance actions; one ejection resulted in a fatality," the lawmakers said.

Beginning in February 2022 and on a semi-annual basis thereafter, congressional committees expect reports from both service secretaries on how many ejection seats are in operation throughout the two services.

The Air Force primarily uses the Collins Aerospace-made ACES II ejection seat in its legacy F-16 Fighting Falcon, F-15 Eagle and Strike Eagle, F-22 Raptor, A-10 Thunderbolt II, B-1 Lancer and B-2 Spirit aircraft. Collins is now a subsidiary of Raytheon Technologies. The Navy uses the NACES common ejection seat for its F/A-18 Super Hornet and EA-18G Growler jets and T-45 Goshawk trainer aircraft, which are made by Martin-Baker.

Pilots in both services train in the T-38 Talon and T-6 Texan II aircraft, which use Martin-Baker ejection seats.

The services' reports should outline the number of instances where maintenance on seats has been delayed; where the service can’t get parts for ejection seats; or if they fail to inspect seats on the services mandated schedule.

The services also should disclose when a waiver is issued to allow an unrepaired seat to remain in service and who signed off on it, according to the legislation.

Coming in for a landing following nighttime training, Schmitz, 32, severely damaged his aircraft's landing gear upon touching down, striking an antenna array short of the runway. He attempted a cable arrest with the busted gear, as instructed -- improperly, an investigation determined -- by personnel in the control tower. It meant that the F-16's tailhook would be caught by a steel cable on the runway, but the Air Force found it was an ill-advised direction.

He went for an ejection. But after an ejection sequence malfunction, Schmitz slammed into the ground while still in his seat. He died instantly.

Investigators found a problem with the signal that sets off a sequence to launch the seat from the aircraft. A modification could have averted the issue, but Schmitz's seat was awaiting its scheduled service, which had been deferred from 2017 because of a lack of available parts.

"The Digital Recovery Sequencer," or DRS, device within Schmitz's seat -- crucial to the launch process -- also was considered "expired" in February 2019. Knowing this, the Air Force Life Cycle Management Center, in charge of managing the service's equipment, approved three waiver extensions because of the spare parts issue.

In 2014, an F-16C instructor pilot in the Tulsa Air National Guard experienced a similar DRS failure during an uncontrolled ejection near Moline, Kansas, after he and his student pilot collided during a training mission. Both pilots survived in that incident.

A Military.com investigation found that the Air Force chose not to ramp up spare parts deliveries to bases even in light of the Schmitz case. The service also did not see a reason to ground its aircraft fleets following the incident since the required inspections -- first ordered in 2016 following the Tulsa Guard event in 2014 -- were already underway.

As of April 8, seats from 32 aircraft were still waiting to receive upgrades by the end of September.