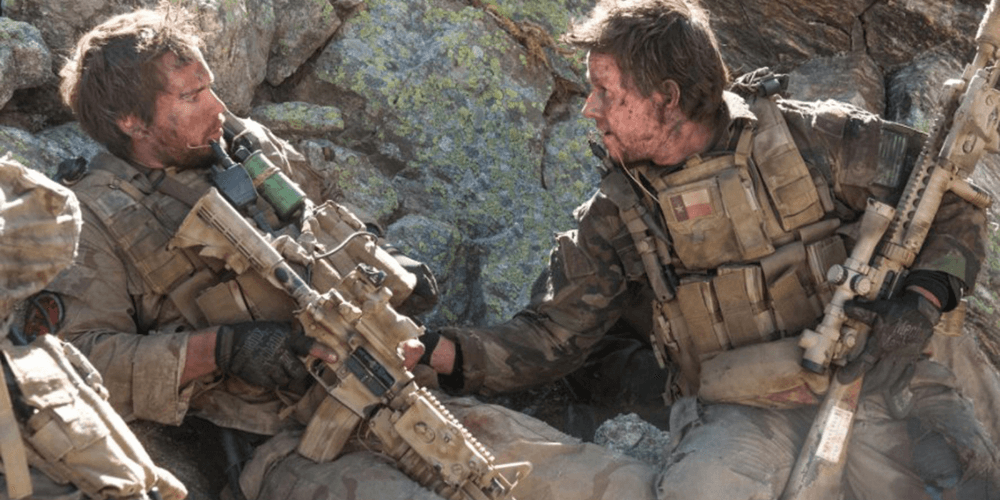 US President Joe Biden announced the removal of around 3,000 American troops from Afghanistan, coinciding with the 20th anniversary of the 9/11 terror attacks, which led to the initial US invasion of Afghanistan.

“It is time to end America’s longest war. It is time for American troops to come home,” Biden said in a televised address. “I am now the fourth American president to preside over an American troop presence in Afghanistan. Two Republicans. Two Democrats. I will not pass this responsibility to a fifth.” Films have gone a long way to shaping the perspective of these two decades — from the jingoistic Hollywood fare that only seemed to only care for American lives and push the country’s agenda to a more nuanced portrayal that truly looked at the human cost of the conflict. Here, we look at the cinema that presented the conflict in a somewhat balanced and nuanced way.

This is a heartbreaking movie on the Afghan people from the Afghan perspective. Trying to live a normal life when nothing around you seems to be normal can be frightening and panic-inducing, as the pandemic has taught us so well in the past year. However, residing in a war-ravaged country, where you fear for your life every day is another scale of abnormality altogether.

Osama is the story of one such young girl and her mother, where the daughter has to live under the disguise of a boy called Osama. The whys and hows of it is what keeps you engaged, almost in a breathless fashion.

We have seen many movies on the American perspective of war. Kathryn Bigelow directorial Zero Dark Thirty is much more balanced than most. The Jessica Chastain-starrer throws light on the torture methods used by the US forces to get to the ‘truth.’ But it is more important as it takes us on the chase for the world’s most wanted, Osama Bin Laden.

Directed by American journalist Sebastian Junger and British photojournalist Tim Hetherington, this war documentary is visceral to the boot, and effectively so. The makers have not given much care to how the story unfolds on screen, forsaking the narrative ploys for the emotional punch. The film captures the years the two journalists spent in Afghanistan on an assignment by Vanity Fair.

Helmed by Amir Bar-Lev, The Tillman Story revolves around a football player-turned-US Army Ranger Pat Tillman, who was killed in Afghanistan. However, the circumstances in which his death took place was covered up at the time. The people were fed an inspirational story about a war-time hero, but what had really happened was that Tillman met his death by ‘friendly fire.’ An upsetting and introspective look at how war plays out beyond the battlefield.

Taxi to the Dark Side

This 2007 documentary won the Oscar, and for good reason too. The movie focuses on the use of torture by the Bush administration on everyone who they suspected were on their ‘list.’ It is an intense, well-made film on how senseless things get on either side of the battleline, and what the US government did at the time in order to ‘teach a lesson to their enemy.