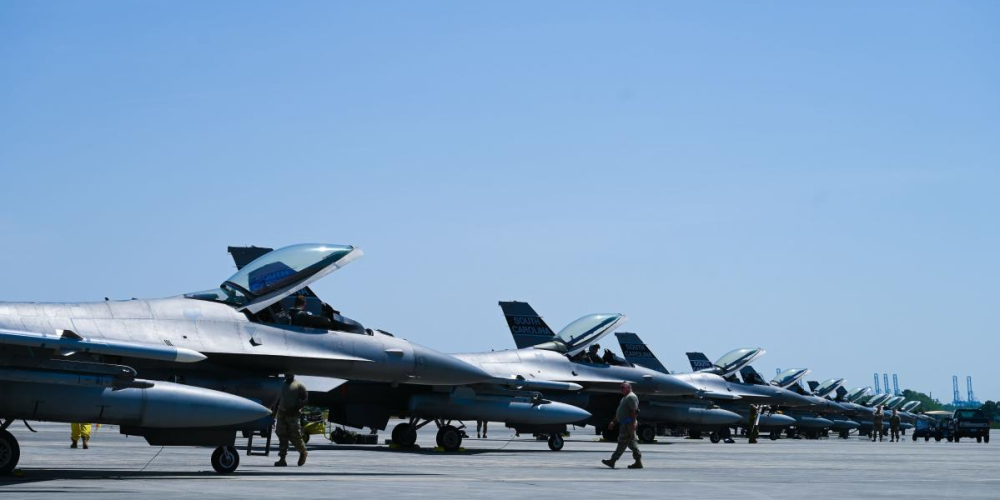 After Georgia's congressional delegation made a significant lobbying effort, a U.S. House Appropriations subcommittee announced it would not proceed with eliminating a military facility in Savannah.

The proposed budget that President Joe Biden unveiled in March included the closure of the Combat Readiness Training Center in Savannah. The facility is located in the district of U.S. Rep. Buddy Carter, a Republican announced that the Defense Appropriations Subcommittee had released a report denying that request.

In a news release releasing the subcommittee report, Carter declared: "This is a big success for the First District, our military service personnel, and national security." The Savannah CRTC is a crucial component of the Air Force's fighter pilot training, which is demonstrated by the fact that the battle is still ongoing.

The Combat Readiness Training Center of the Air National Guard aids in preparing troops associated with the National Guard, Air Force, Navy, and Marine Corps for impending operations. Facilities similar to this one are also located in Michigan, Wisconsin, and Mississippi.

The one in Savannah was suggested to be closed by the White House, which would reduce the 165th Airlift Wing of the Air National Guard's presence by 121 personnel, or around 5%. Closure, according to the administration, would allow the Defense Department to save money by removing what was considered a redundant operation that lacked any distinguishing qualities compared to the other three.

The president, however, only offers suggestions. Congress is responsible for passing annual legislation that specifies how the federal government spends money. Carter applauded the report but pledged to keep working to ensure nothing was altered as the appropriations process moved forward.

The Savannah-native U.S. Sen. Raphael Warnock, U.S. Sen. Jon Ossoff, U.S. Rep. Austin Scott, who sits on the Armed Services Committee, and U.S. Rep. Sanford Bishop, the only Georgia legislator on the Appropriations Committee, all joined the Pooler Republican in the fight to save the training facility.

To discuss a choice he thinks is "terrible for Savannah and bad for our national security," Warnock had previously planned to visit the training facility. He described the Biden plan as "misguided" and vowed to keep fighting to stop any cuts from happening.