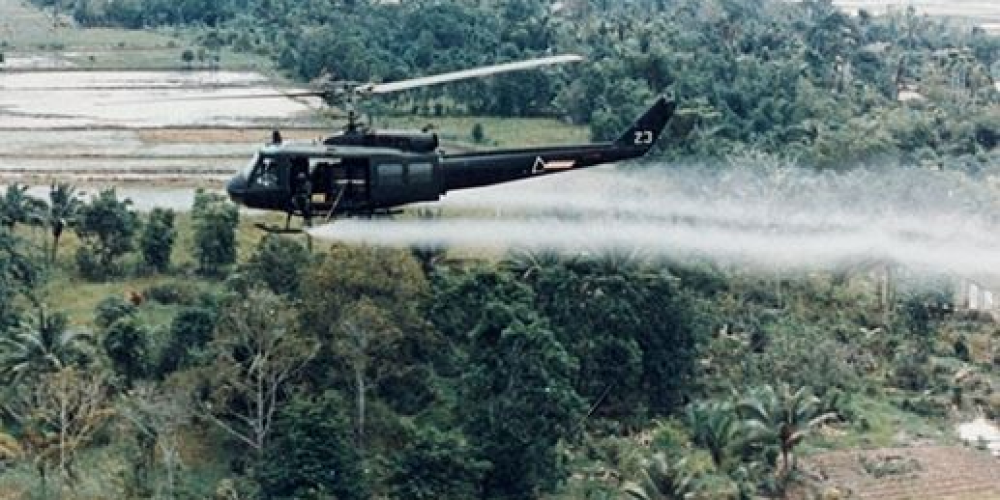 Soldiers stationed in Afghanistan and Iraq typically lived and worked next to enormous pits where jet fuel was used to light batteries, plastics, rubber, chemicals, and other rubbish on fire.

Thousands of military personnel returned to the United States with cancer, neurological ailments, and various other illnesses due to their exposure to the burn pits.

In a long-awaited, broad bill mediated by Montana Sen. Jon Tester and Kansas Sen. Jerry Moran, the United States Senate agreed on Thursday to increase health care and benefits for veterans in a bipartisan vote of 84-14.

New York Democratic Senate Majority Leader Chuck Schumer warned this week that 3.5 million service members had been exposed to harmful substances over the last two decades. It is no secret that many veterans exposed to these toxic waste dumps suffered horrific conditions after returning home." However, the Veterans Administration has refused to honor roughly 80% of all disability claims involving burn pits."

Many veterans cannot receive health care and other benefits unless they can prove that their diseases are related to their military service.

Cancer and other diseases take years to grow, and it might be challenging to make the connection.

"Veterans exposed to toxic chemicals may not exhibit symptoms for months or even years after the fact." After voting for the bill, Sen. Roy Blunt, R-Missouri, said, "That shouldn't deter them from receiving the care and benefits they deserve."

The VA would receive more funding for its health care centers, workers, claim to process, and dangerous exposure studies.

The bill would widen presumptions for Vietnam War veterans exposed to Agent Orange, a chemical used by the military during that conflict. The list of suspected exposure sites would include American Samoa, Cambodia, Guam, Johnston Atoll, Laos, and Thailand.

After the House of Representatives passes the law, Joe Biden is expected to sign it this month.