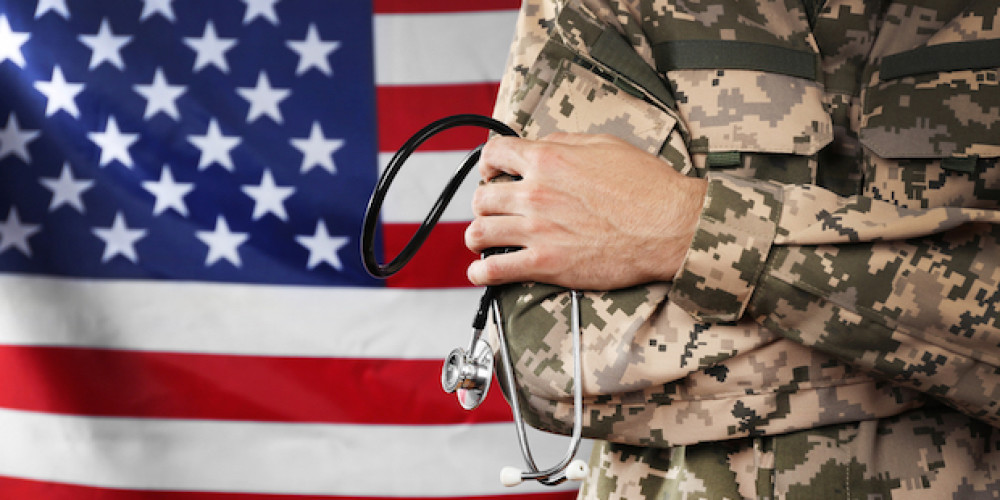 Recent meetings between industry stakeholders and the Defense Health Agency discussed ongoing issues regarding timely payment of TRICARE East claims, as well as the changes Humana Military is making to improve the process.

Laura Williard, vice president of payer relations at AAHomecare, says the company is having difficulty attaching supporting documentation to claims submitted to Humana Military, the contractor for TRICARE East.

“We felt from a DME claims process, they weren’t meeting guidelines in the contractor’s manual based on what we were looking at,” Williard said. “We wanted to reach out to the DHA to get them involved in getting that fixed, so the claims will be paid in a timely fashion.”

Until it can evaluate and implement longer-term fixes, Humana Military has made some temporary changes to the process. One of those changes, Williard said, was a dashboard that was released in December that allows providers to track claims processing, including how many claims were sent, paid and how long it took on average to collect payments.

“We’ll be able to really look at the payment process from beginning to end – we are excited about that,” Williard said.

“Their system currently looks for a CMN before looking for authorization, which is creating incorrect denials,” Williard said. “They are working on a system fix to look for authorizations first. They’re also making a change in items that require authorization.”