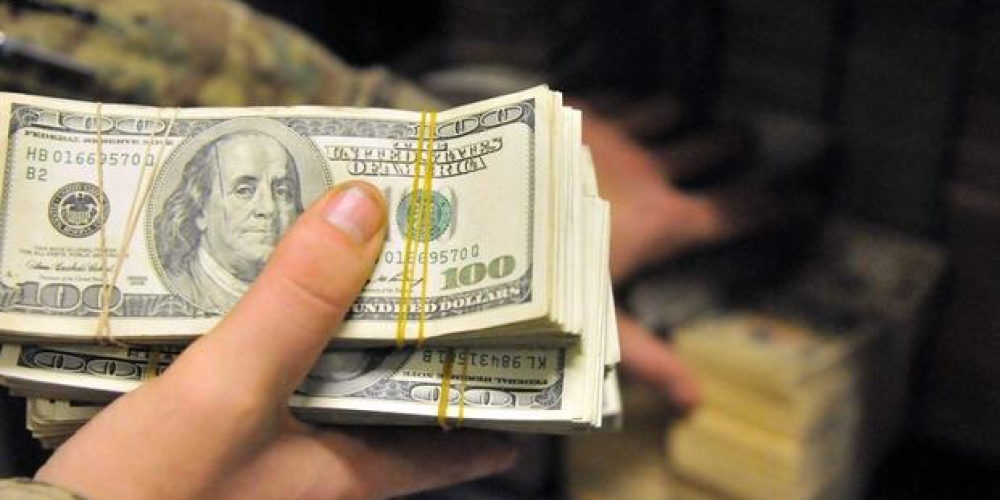 According to a House plan unveiled on Tuesday, service members and Defense Department employees earning under $45,000 yearly would receive a monthly "inflation bonus" in 2023.

Rep. Jared Golden, D-Maine, suggested the 2.4 percent incentive as part of an amendment to the $802 billion yearly defense policy bill that Congress is negotiating. A hearing will take place in the House Armed Services Committee to discuss the monumental bill that must pass and any changes that need to be made.

In a statement, Golden said that "the Department of Defense today must address expanding dangers across the globe, and those threats are only becoming more complicated." This amendment gives the armed forces the extra resources to meet these challenges and deal with inflation-related cost increases.

Both Democrat and Republican lawmakers have expressed concern about how rising prices for groceries, petrol, and other products are putting a strain on troops and the rest of the American people.

Despite inflation being at 8%, committees in charge of military pay have so far approved a 4.6 percent pay increase for service members for 2023. That includes the National Defense Authorization Act, or NDAA, as it is now written by the House Armed Services Committee, which substantially adopts the Biden administration's defense budget proposal for fiscal 2023.

Golden's amendment would not increase the basic wage hike. However, the amendment stipulates that inflation bonuses of 2.4 percent of a service member's or Pentagon employee's base pay will be created for 2023.

A report from his office states that the amendment would allocate $2.5 billion for fuel inflation charges and $3.5 billion for the cost of military building inflation. A fund for military assistance to Ukraine would also receive an additional $550 million, bringing the total amount for 2023 to $1 billion. Additionally, more is needed than the Biden administration requested to purchase different ships, planes, and other military equipment.