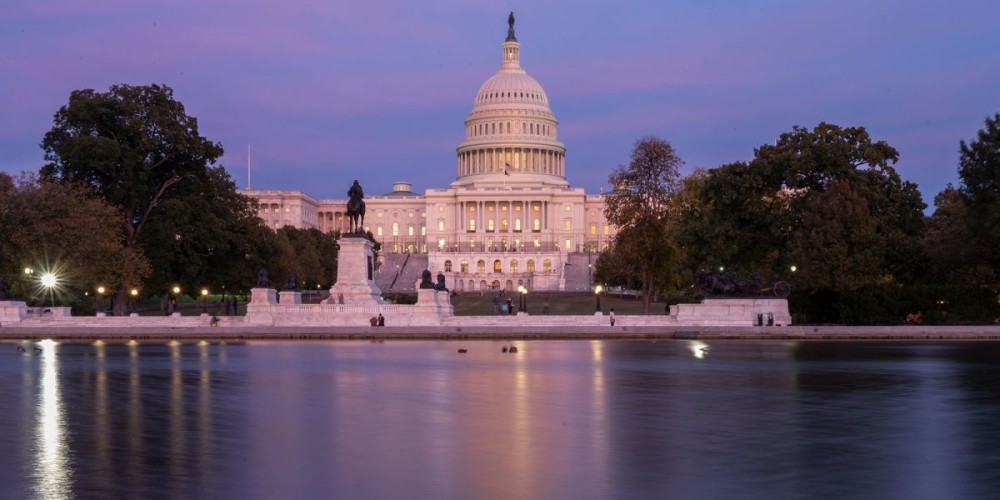 Among the 36 who are veterans include Rep. Don Young (R-Alaska), the longest-serving member of the House and an Army veteran, as well as Rep. Dan Crenshaw (R-Texas), the former Navy SEAL knew for his Saturday Night Live appearances and efforts to root out "woke ideology" from the military.

Rep. Michael Bost (R-Illinois), ranking member of the House Veterans Affairs Committee and one of the veteran lawmakers who voted no on the bill, agreed that Congress must look at reservist benefits and duty-status reform, but this bill would be an unwise expansion of benefits, the Marine Corps veteran said. "Training has never counted toward eligibility, and guard and reserve members understand that."

GI Bill education benefits would apply to service members who were in uniform under federal orders.

The full array of benefits accrue to active-duty service members after 36 months, but some benefits are available after 90 days, not including basic training. Service members who are discharged for a service-related injury are eligible for all benefits if they have served 30 days.

However, National Guard and Reserve members' time in uniform is not considered active duty, meaning it does not count towards GI Bill eligibility.

Guard members drill under both Title 10 and Title 32 of the law. Title 10 accrues active-duty time under orders to full-time federal service, such as overseas assignment, Title 32 does not. Instead, troops are in uniform and paid with federal dollars while state governors retain nominal control. They do not contribute to education benefits. Reservists and Guard members who are in training are also affected.

Passage of the bill comes at a time when the National Guard and reservists are more utilized than ever. After the murder of George Floyd, they helped police protect Washington D.C. from the Jan. 6 Capitol attack; distribute vaccines for COVID-19 (the novel coronavirus); assist with the construction of the United States-Mexico border wall, and help with natural disasters. Guardsmen have even been tasked to drive school buses.

Some of these events are GI Bill-eligible since the pandemic was a national emergency. Others, like in June 2020 when more than 120,000 guardsmen mobilized amid protests around the country, don't.