You can make your first appointment before you are enrolled. You have to bear in mind that there is a priority system used when scheduling appointments. If someone is worse off than you, they will get priority.

If you have even one day of active-duty service before September 8, 1980, as an enlisted member, or before October 17, 1981, as an officer, you’re eligible for benefits.

Otherwise, you must have 24 months of continuous active-duty military service to be eligible for VA medical benefits, unless you meet one of the following exceptions:

The number of veterans who can be enrolled in the VA healthcare program is determined by how much money Congress sets aside for it each year. Unfortunately, this funding never equals the amount the VA needs to provide healthcare to all veterans. This means that you may be technically eligible for VA health care but don’t get covered. The VA has established priority groups to make sure that certain groups of veterans can be enrolled before others. There are eight priority group categories; Group 1 receives the highest priority for enrollment in the VA healthcare system.

Veterans with VA-rated service-connected disabilities of 30 or 40 percent disabling are placed in Group 2.

Group 3, 10 Percent Disabled:
Veterans whom the VA has determined have a 10 or 20 percent service-connected disability are placed into this category. Also included in this category are

Group 4, Veterans Receiving Aid:
Veterans who receive a VA pension, along with additional monthly compensation from the VA because they require in-home aid and assistance or are housebound, make up the majority of Group 4 participants.

Also included in this category are veterans whom the VA considers to be catastrophically disabled, even if the disability is not service-connected.

Catastrophically disabled means a severe, permanent disability that requires personal or mechanical assistance to leave the bed or house, or requires constant supervision to avoid harm.

Also included are veterans who have income and assets below the VA’s national income limit.

Group 6, Special Periods of Service:
This category is for World War I veterans and veterans who served in a combat zone after November 11, 1998, as follows:

To be automatically qualified for Group 6 placement for service after November 11, 1998, you must have served at least one day in a designated combat zone.

Veterans who have a service-connected medical condition or disability that is rated as zero percent disabling by the VA are also eligible for this category.

Veterans who were exposed to ionizing radiation as a result of testing, development, or employment of the atom bomb in World War II are also qualified for Group 6. Atomic veterans may have been exposed to ionizing radiation in a variety of ways at various locations. Veterans exposed at a nuclear device testing site (the Pacific Islands, Bikini, New Mexico, Nevada, and so on) or during the occupation of Hiroshima and Nagasaki, Japan, are included.

Group 6 also includes Vietnam veterans who were exposed to Agent Orange while serving in Vietnam. To be eligible, you must have served on active duty in Vietnam between January 9, 1962, and May 7, 1975, and suffer from one of the following conditions that the National Academy of Sciences found evidence of a possible association with herbicide exposure:

Gulf War veterans, including those who served in Operations Desert Shield, Desert Storm, and Iraqi Freedom, who suffer from any of the several medical conditions grouped together into what is called “Gulf War Illness,” is placed in Group 6.

For more information than you’ll ever want to know concerning Gulf War Illness, visit the VA’s Web site at www.publichealth.va.gov/exposures/gulfwar/.

Also included in Group 6 are veterans who were participants in Project 112/SHAD.

Group 7, Veterans with Low Incomes:
This category is for veterans who don’t qualify for Groups 1 through 6 and have an annual income or net worth above the VA’s national income limit, but their income is below the Department of Housing and Urban Development’s (HUD) income threshold for the area in which they live.

Veterans placed in Group 7 must agree to pay co-pays.

Veterans in Group 8 must agree to pay for a portion of their medical care.

Veterans who enrolled in the VA healthcare system before this date, and remain enrolled, are still eligible for this category. This policy only affects new enrollments.

Making Your Case for VA Medical Care
You can apply for VA health care by completing VA Form 10-10EZ, Application for Health Benefits.

The VA Form 10-10EZ is also available for download at https://www.vets.gov/health-care/apply/.

Mail the completed form to the VA medical center of your choice.

You can also apply in person at the VA medical center of your choice. If you are not yet enrolled, you can include your discharge and military service proof. You will receive a letter in the mail which states the group in which you are enrolled.

Not everyone has to be enrolled, though. You can avoid enrollment if you:

You should first confirm that you are eligible to take advantage of the VA medical care system. To be eligible for VA medical care, your military discharge must be classed as something other than dishonorable, and you must also meet minimum military service requirements. Once you know you’re eligible, it’s useful to know how and where to enroll in the VA system, what a “priority group” is and which priority group you qualify for, and when you can begin to use the VA’s healthcare service. 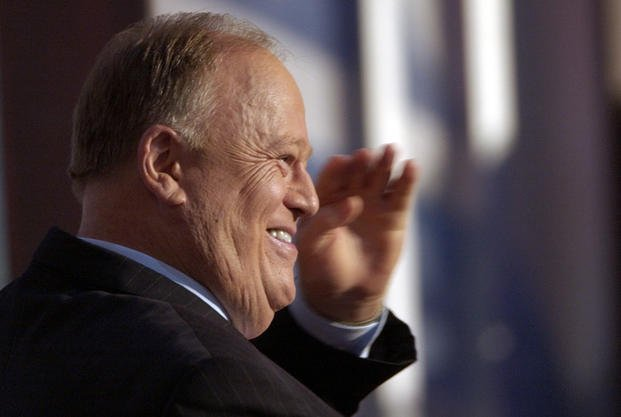 In memory of Max Cleland, who lost limbs in the war 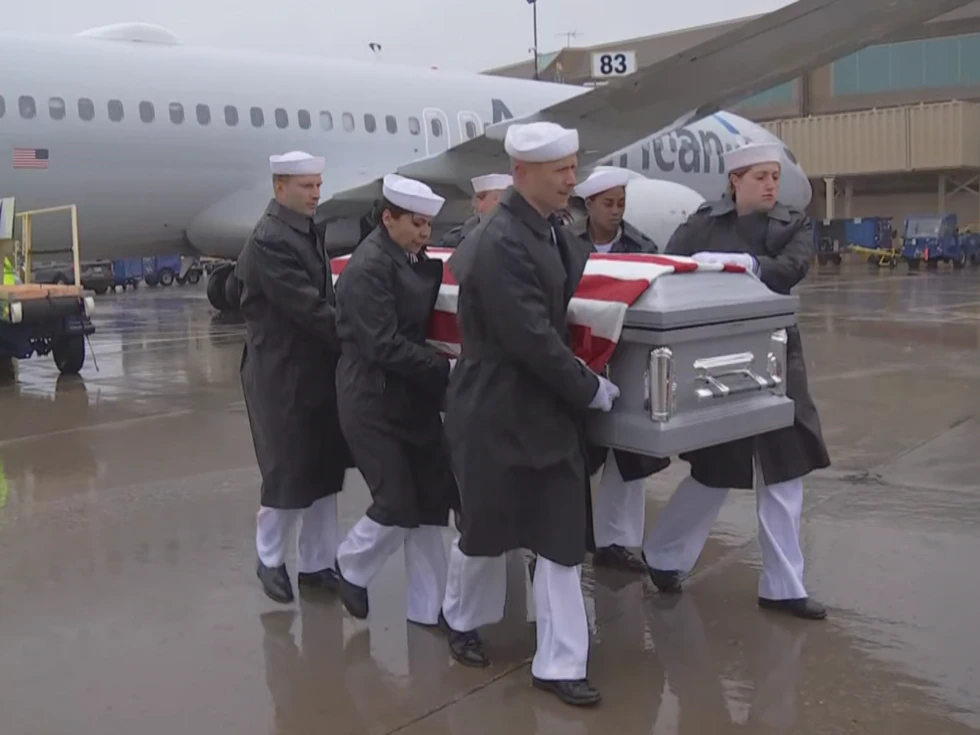 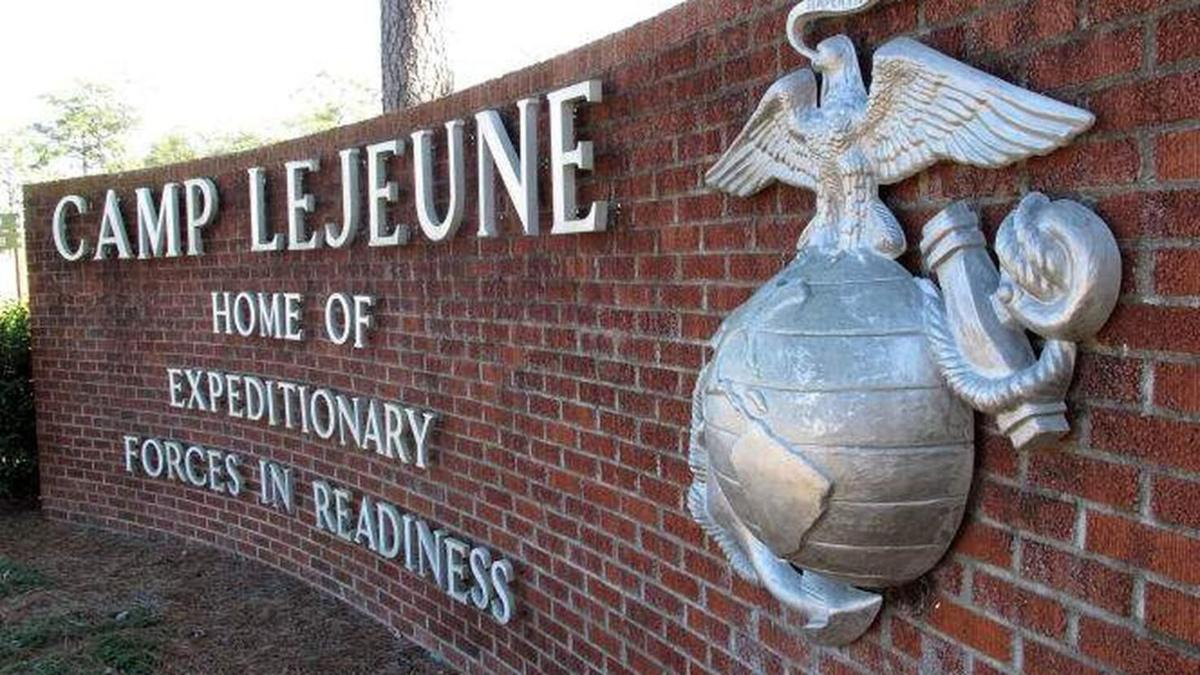