Retired Staff Sgt. Wesley Black is a retired Vermont National Guard who survived two combat deployments to Iraq and Afghanistan. He has received numerous honors like Purple Heart for his service to the country.

But when you look at him, it’s hard to tell that he is about to die.

Black, who is just 35, suffers from terminal colon cancer that has spread all over his body.

On Thursday, Black said in an interview, “I could be dead tomorrow, or I could live another six months. It all just depends on how my body responds to the oral chemotherapy.”

An oncologist outside the VA’s system reviewed Black’s condition and determined the massive burn pits on the US military as the cause of his condition.

Black said that sometimes these burn pits are acres in size. From uniform to electronic, anything and everything that could burn is dumped on the ground and is burnt using diesel fuel.

In Iraq, Black recalls that these burn pits are located near the front gates, and if you are standing gate guard, you’d be standing in smoke for more than eight hours a day.

In 2015, Black retired from the military after being injured from a bomb attack. Life was good for him. He was ready to spend his days with his wife and son.

But then severe pain and digestive problems surfaced. He complained his symptoms to the VA, but the cancer was only detected in 2017.

The diagnosis was a death sentence- a stage four colon cancer.

When he was diagnosed with this condition, he and his wife just moved into a new home with a baby boy. He was training to be a firefighter.

And, though he survived two combats, he only won just so he could die at home.

Now, the Blacks are shopping for a coffin in which Wesley will be buried.

The VA has guaranteed 100% disability coverage to Black. This means that the department will cover all the expenses related to his funeral. His coffin will also be draped with the American flag.

According to the reports, burn pits and exposure to toxic materials kills Veterans more than fighting in a war.

President Joe Biden believes that his son, who died of cancer in 2015, also had exposure to toxins because of the burn pits when he volunteered to join the National Guard.

Black is trying to raise awareness for burn pit exposure. In the interview, he said, “It’s too late for me. But it’s not too late for the next veteran who walks down the hall of the VA and goes in and complains about the signs and symptoms.”

On days when he is too sick to get out of his bed, he thinks of his wife and a 5-year-old son. 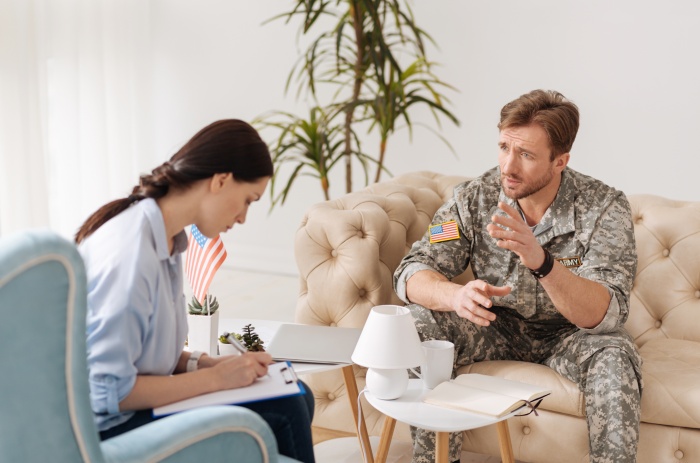 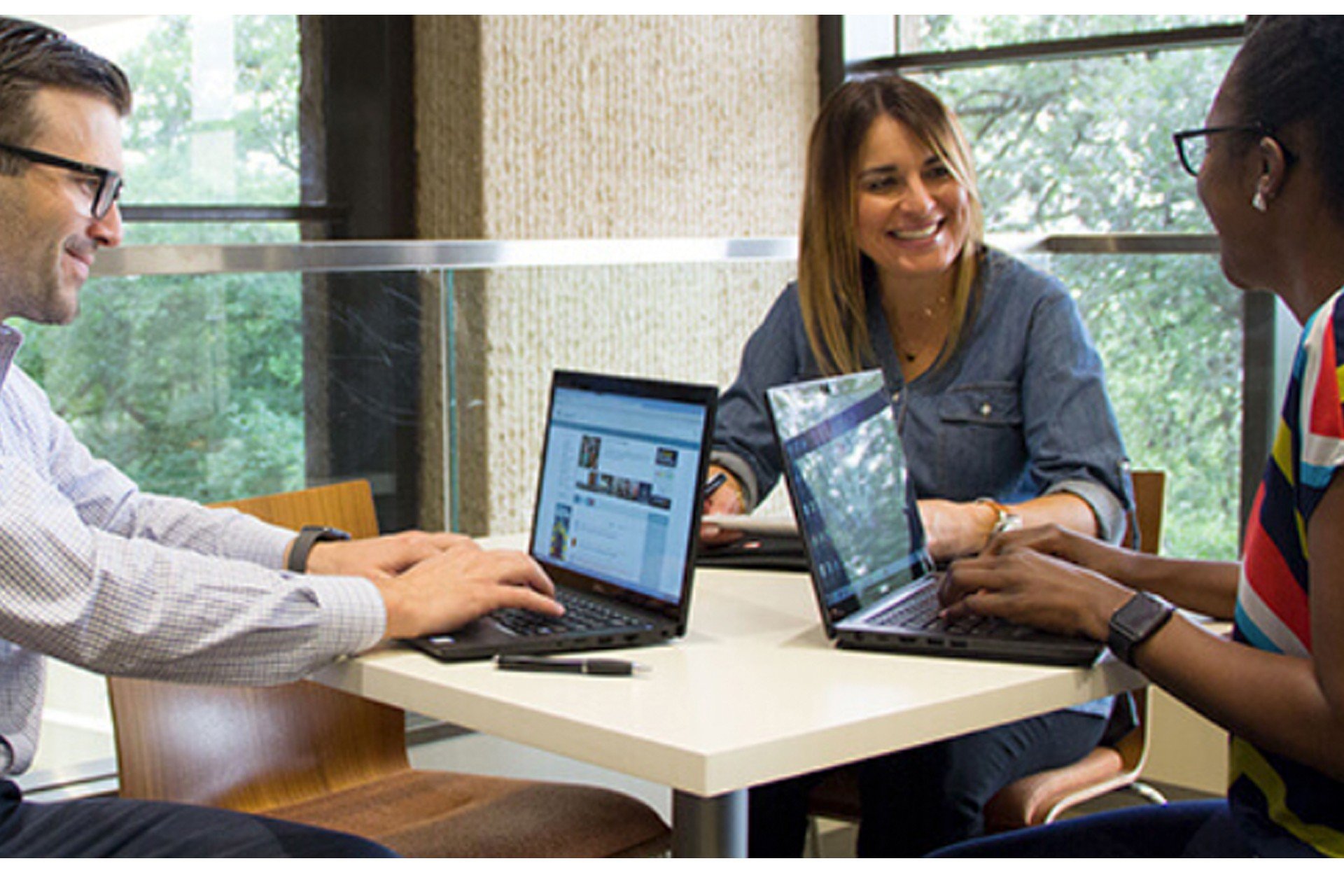 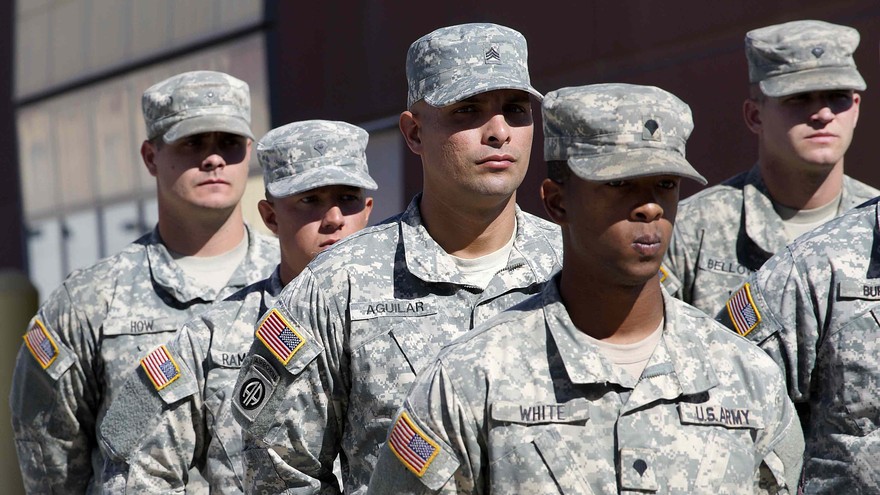