Should the U.S. Sanction Turkey for its Invasion of Northern Syria?

07 Nov Should the U.S. Sanction Turkey for its Invasion of Northern Syria?

Posted at 06:36h in National Security Issues by Editor 1 Comment

Turkey began its invasion in Northern Syria last month after the United States ordered its troops to withdraw from Kurdish-held areas close to the Turkish border. The Trump administration stated that it did not approve or endorse the operation, but the removal of U.S. forces gave Turkey the opportunity to press into Syria.

Related:Do you believe kneeling to protest during the national anthem disrespects the troops? 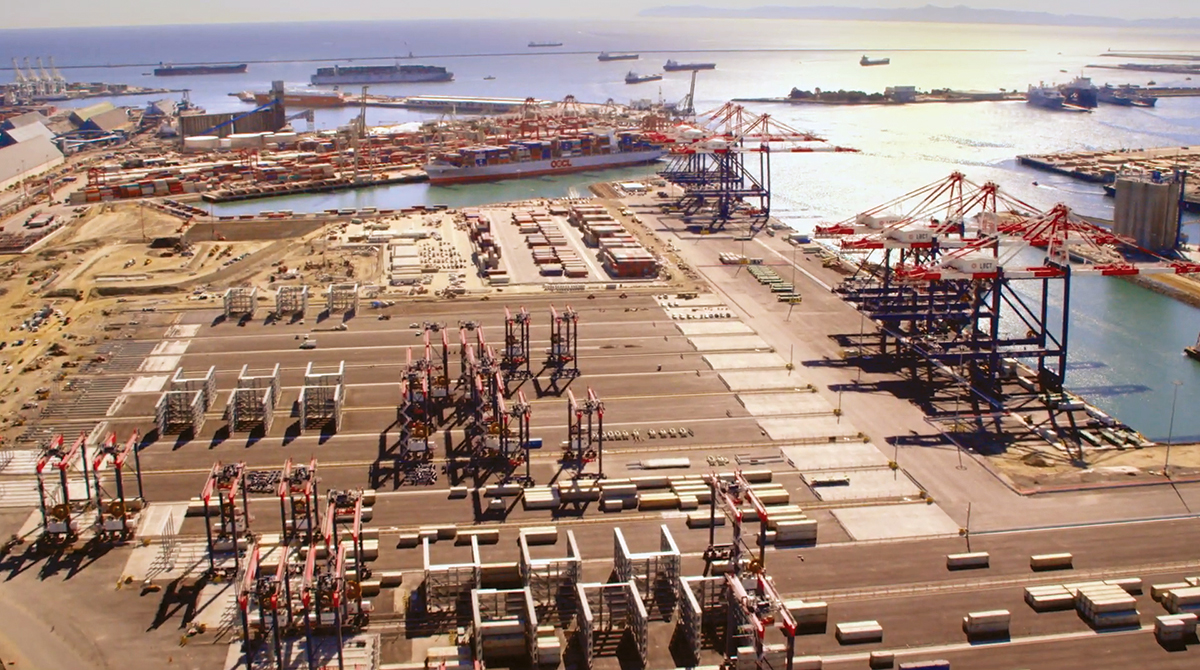 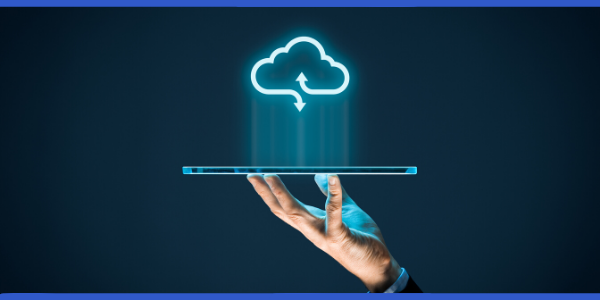