Should the military allow women to serve in combat roles?

14 Jan Should the military allow women to serve in combat roles?

Posted at 06:56h in Social Issues by Editor 0 Comments

In 1994 the Department of Defence officially banned women from serving in combat. In 2013 this ban was removed allowing women to serve in combat. Implementation of these rules is ongoing.
The Center for Military Readiness, an organization that seeks to limit women’s participation in the military, stated that “Female soldiers [are], on average, shorter and smaller than men, with 45-50% less upper body strength and 25-30% less aerobic capacity, which is essential for endurance”.
Many argue that by not incorporating women into combat, the government is treating women as second-class citizens and not equals of men.
What are your thoughts? Should the military allow women to serve in combat roles?
Your voice matters! You have already served the country using your nerves of steel. Now is the time to drive a positive change using your opinion. Your opinion counts!

Related:Do you believe that all will be called before God at Judgment Day? 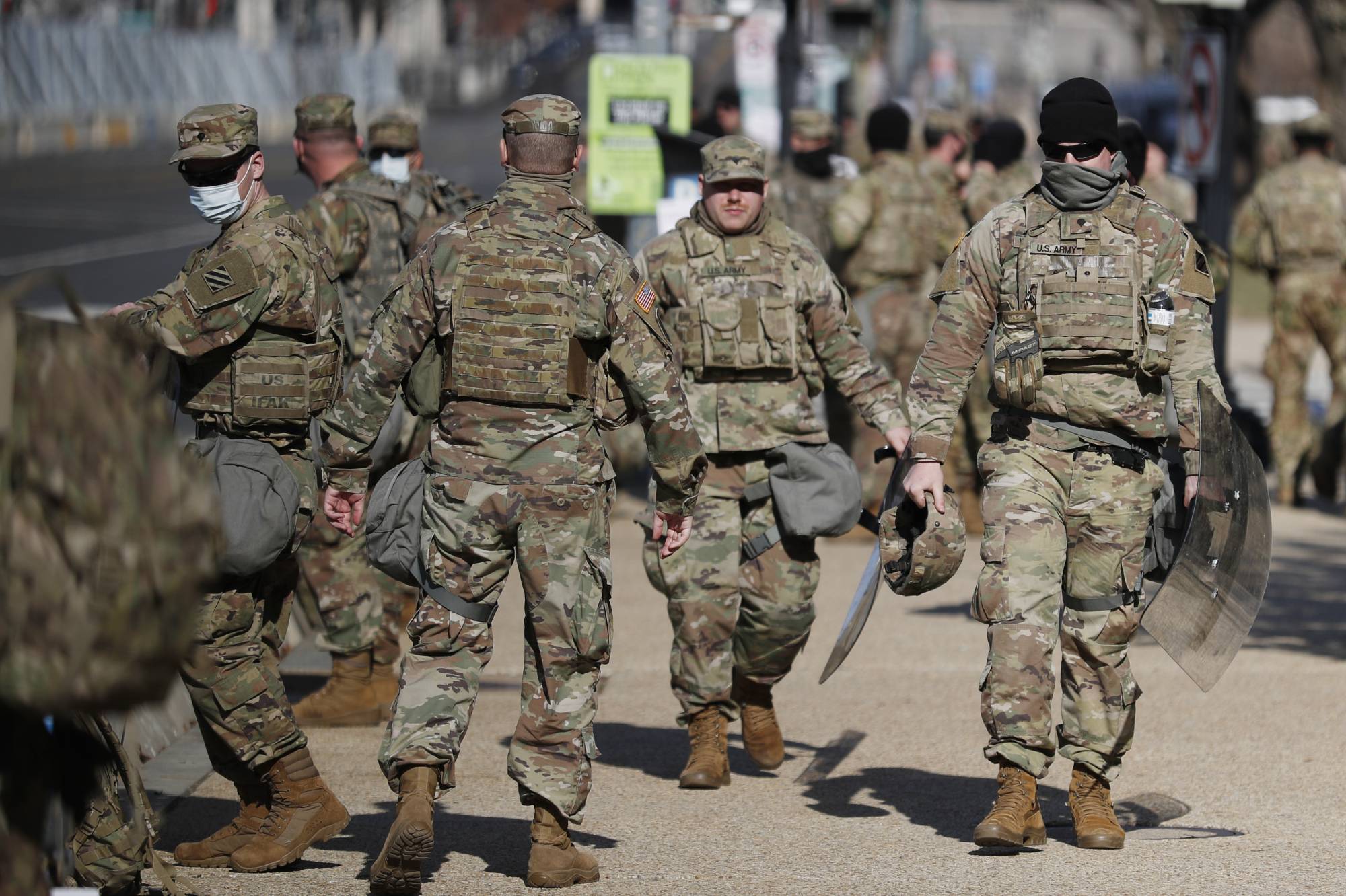 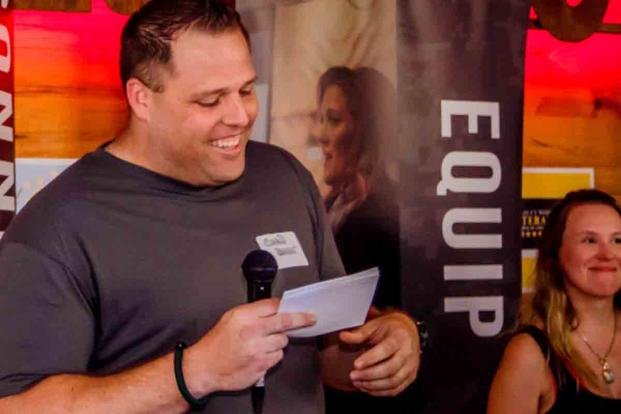 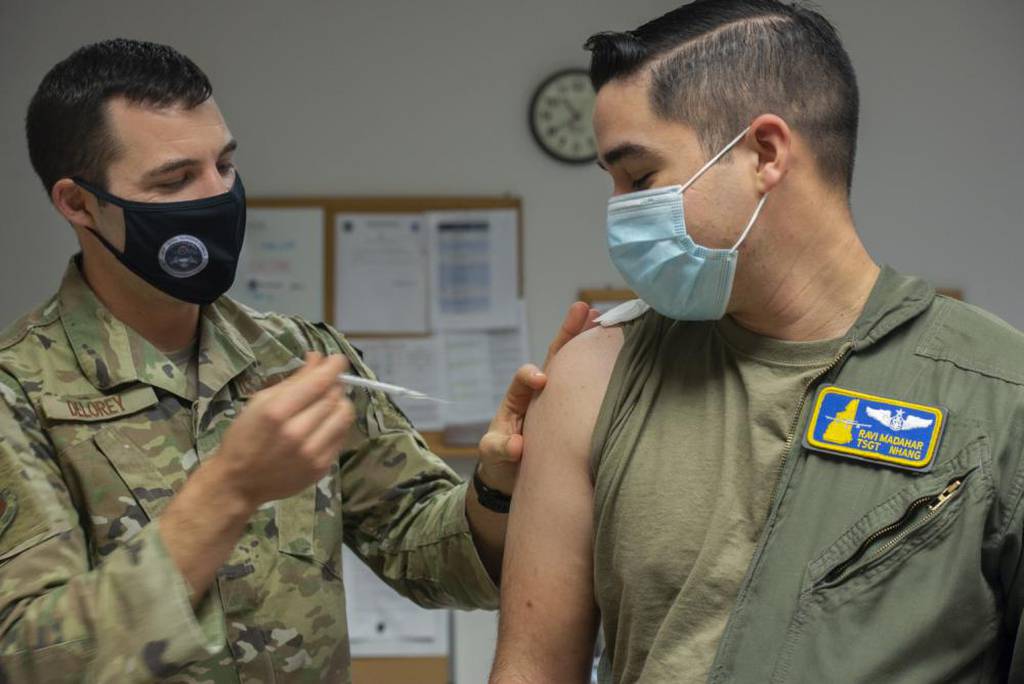