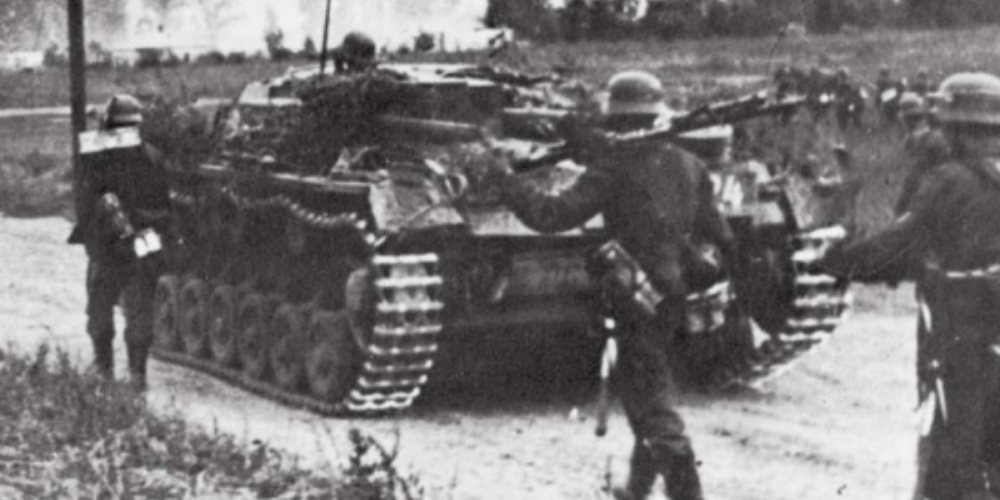 On Sunday, Aug. 1, from 3 to 6 p.m. at the American Heritage Museum, 568 Main St., Hudson, over 60 World War II Veterans will join Andy Biggio, author of "The Rifle," for a book signing and meet-and-greet.

According to a press release, Athol resident and World War II Veteran Bill Purple will be one of the 60-plus WWII Veterans expected to attend.

In what might be one of the last large WWII Veteran reunions, more than 60 veterans between the ages of 95 to 105 years old who fought in France, Japan, Germany, Holland and Italy theatres of World War II are slated to attend the book signing of "The Rifle." Most of them were featured in his book.

East Boston native and now Winthrop resident Andy Biggio said he embarked on a mission to find out more about his great uncle's death on the hills of an Italian hillside while serving in WWII. The journey led him across the country visiting World War II Veterans in their home to learn more about their personal experiences while also trying to find someone who might have served with his great uncle, whom Andrew was named after. During his visits, Andrew would have Veterans sign an M1 Garand, the standard U.S. service rifle.

Biggio will be signing copies of the book, and guests will have a chance to engage and interact with the WWII Veterans, sharing as much of their experiences as they feel like sharing. Fifteen French Legion of Honor Medals will also be presented for their service liberating Europe.

"The Rifle" is the story of a hero's journey of a 28-year-old U.S. Marine, Andrew Biggio, who returned home from combat in Afghanistan and Iraq, full of questions about the price of war. He found answers from those who survived the costliest war of all — WWII veterans.