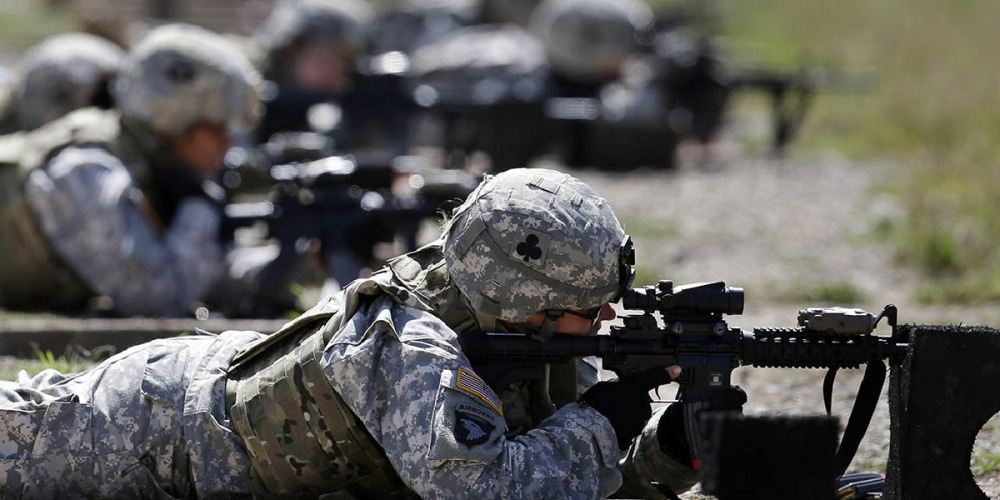 In Congress, a debate about whether women should be obliged to register for a future draught has been rekindled.

After secret talks between the House and Senate, the proposal of requiring women to register with the Selective Service System—as it is officially known—was deleted from the military policy measure that was eventually passed into law.

Conservatives have vowed to fight vehemently against what they refer to as "drafting our girls" once more as the plan is again included in the National Defense Authorization Act, or NDAA, which is now being debated in the Senate.

Since the Vietnam War, no one has been drafted into the American military, and defense officials have frequently stated that they do not intend to change this policy.

But in case of a serious enough emergency to trigger the draught, males between 18 and 25 must still sign up for Selective Service. Men who don't register risk repercussions, including losing access to federal student aid for college.

Following last year's failure, those who advocated for female draught registration pledged to continue pushing for changes to the Selective Service standards.

Sen. Kirsten Gillibrand, D-N.Y., remarked at a press conference following the passage of the NDAA last year, "To say only men are needed in that moment of a national emergency is ridiculous and obscene."

Gillibrand singled out the Selective Service clause in this year's NDAA as one of the "essential programs and initiatives [that] are now on their way to becoming law."