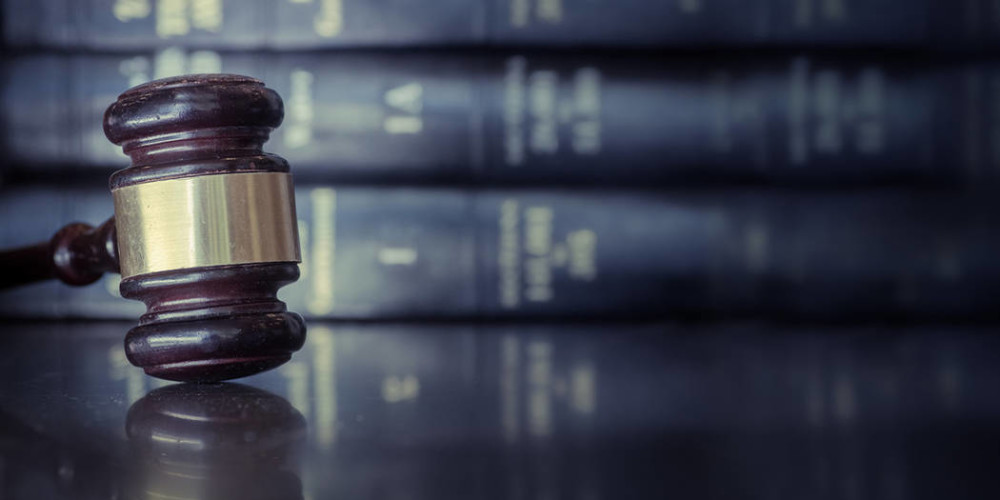 A Massachusetts woman is now facing the possibility of 10 years in prison after stealing veterans' benefits for her deceased sister for more than a decade.

This month, the official plea of Robin Calef, 63, of Brockton, Mass., was announced on Nov. 23. Calef was charged with stealing government funds.

Calef pleaded guilty to the charge of stealing $102,289.62 that was meant for her deceased sister before a federal court in Boston on April 5.

A termination of Calef's sister's benefits by the Department of Veterans Affairs (VA) occurred in December of 2006.

Authorities allege that from December 2006 through September 2017, Calef deposited a VA check into a joint account she shared with her sister to obtain a monthly income from the VA. Calef failed to inform the VA when her sister passed away,

This is a period when the Department of Justice said that Calef had "knowingly and willfully embezzled" $102,289.62 in veterans benefits from that joint account.

The court documents state that Calef has the potential of facing up to 10 years in prison, three years of supervised release, as well as a fine of $250,000, should he be found guilty on March 1, 2022.

As a result of this, Calef has been ordered to repay Stony Brook University the sum of $102,289.62 as an illegal profit that was received from the school by Calef.

As illustrated above, Calef waived both the right to appeal her conviction and the right to challenge her sentencing, including any forfeiture, restitution or supervised release orders imposed by the court.