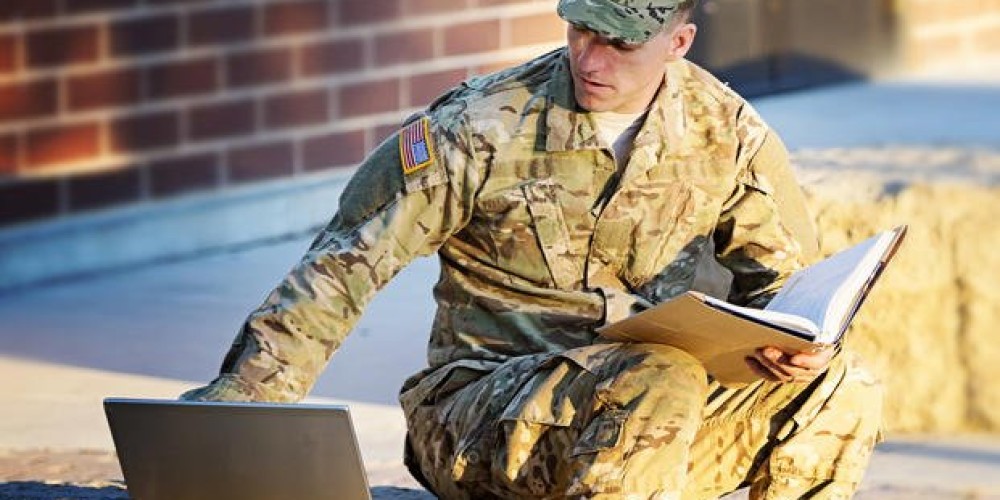 A whisteblower’s secret investigation has discovered enduring issues with the way the government has distributed benefits of the GI Bill to veterans and their families.

Children of eligible veterans have been wrongfully denied college benefits because of these mistakes. In reporting by the Chicago Sun-Times, Stephanie Zimmermann has uncovered numerous instances of poor record-keeping and inaccurate calculations for the service time of veterans. Correct calculations are essential to determine eligibility for the GI Bill.

Unfortunately, the exact number of families that have been affected by these errors is still unknown. The Department of Defense (DOD) report by whistleblower Nicholas D. Griffo, a claims adjuster, doesn't say, but it acknowledges that the mess has continued since 2009 and probably affects hundreds of thousands of veterans.

In 2019, Zimmermann told the story of Paige Dotson, a former student of DePaul University who was caught up in a legal mess.

Dotson’s father, Russell Dotson endured a 22-year career in the Navy.. He served six tours of duty overseas, and his heroics in Afghanistan saved two lives. He agreed to re-enlist for four more years to transfer his GI Bill benefits to his children.

Due to a math error, the government miscalculated his service time, and the college bills eventually stopped being paid. Paige started receiving collection notices for $20,001 in back tuition from the government.

The story of the Dotsons led Zimmermann to discover that dozens of other families were in a similar predicament. Griffo complained about the administrative snafus he knew about. Those events led to Griffo giving Zimmermann the DOD report and investigation he conducted.
Among the report's findings is the admission made by the DOD's director of human resources: The DOD has been aware of problems regarding veterans' service time since 2009.

The truth is that many veterans do not realize there are problems with their service records. "They didn't know they were being mistreated," said Griffo, whom the VA is firing.

The DOD promised to make the report public, according to Griffo. One can only hope that this will be followed diligently. To solve this problem, all the available data must be made public, even if incomplete.