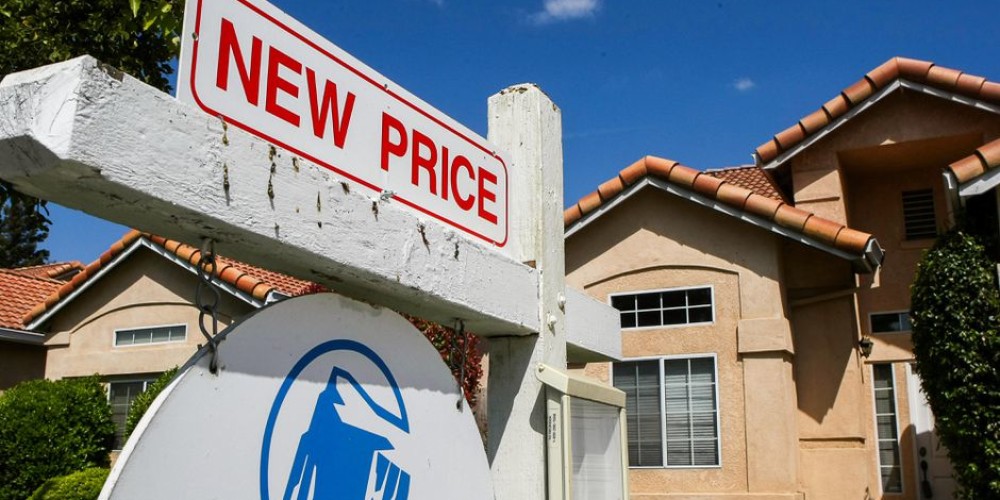 It has been quite the scene for the U.S. housing market over the past year. Home sales were at their highest level in 15 years in 2021, with an estimated 6 million homes sold.

There was a big difference in whether you benefited from this surge if you were selling or buying a home.

Federal Housing Finance Agency data shows that home prices increased nearly 20% through the third quarter compared to a year ago. The agency's House Price Index recorded its most significant annual increase in history last year, and prices increased twice as much in some hot markets.

Sellers often received multiple competing offers and cash offers when selling their homes at a record pace. The majority of homes sold quickly and at more than the asking price, even homes that were in bad shape.

The situation was different for buyers. Despite record-low mortgage rates, finding a home to buy wasn't easy. First, the number of available homes reached a record low, and competition was fierce.

Many dejected prospective buyers left the market without a home to call their own. As a result, rents went up throughout the country due to the surge in demand for rentals when buying wasn’t an option.

A buyer of a $6 million lakefront property in 2020 was offered $9 million a few months later and $11 million two months later by desperate buyers.
2021 was a wild ride for the housing market, without a doubt. This is what we should expect in the new year.

The mortgage rate has risen from its record low.
With average 30-year fixed-rate rates at 2.65% for home loans, 2021 began with the lowest interest rates in history. These rates, however, did not last long. The peak for 2021 was 3.18% by April 1. Freddie Mac reports 30-year fixed rates were at 3.05% last week. Rates are likely to rise in the coming months.

The Federal Reserve has signaled several times that the pandemic monetary policy will end as it works to curb inflation, ultimately resulting in increasingly higher interest rates.

Everyone planning on buying a house during the next couple of months won't feel the impact of the Fed's revised policy. Still, they may need to act quickly, said Melissa Cohn, the regional vice president and executive mortgage banker of William Raveis Mortgage.

Similarly, Lawrence Yun, chief economist at the National Association of Realtors, estimates that 30-year fixed mortgage rates will increase to 3.7% by year's end. However, he notes that it will still be below the pre-pandemic rate of around 4%.

People were taking such extreme measures to get homes that they offered to buy the seller's next home for them, gave thousands of dollars to competitors to walk away and paid as much as $1 million over the asking price.

Low-end inventories were the tightest. It's been hard to find a home under $200,000, with the number of available properties dropping 19% compared to 2020. In comparison, the number of homes over $600,000 increased 40%, according to real estate data company HouseCanary.
Home prices will continue to rise.
The price of homes rose almost everywhere in the country in 2021.

Even though prices are not expected to rise by double digits as they did last year, they are expected to continue to grow at a slightly slower pace.

The National Association of Realtors gathered 20 top economists and housing experts to predict 5.7% home price growth next year. Housing and the broader economy are expected to normalize next year as the Fed attempts to tame inflation.

As prices rose faster than people could save for a down payment, many mortgage products favored by new homebuyers were passed over for all-cash deals or conventional loans.

NAR reported that the number of home sales priced between $100,000 and $250,000 fell by nearly 20% in November due to low inventory at the lower end of the price range.

While more new construction homes are available, most are priced outside the first-time homebuyer's budget.

Despite the frustration, many hopeful homebuyers say they'll be back in the spring prepared with the knowledge they gained during their frustrating search last year, according to a recent survey from Realtor.com.