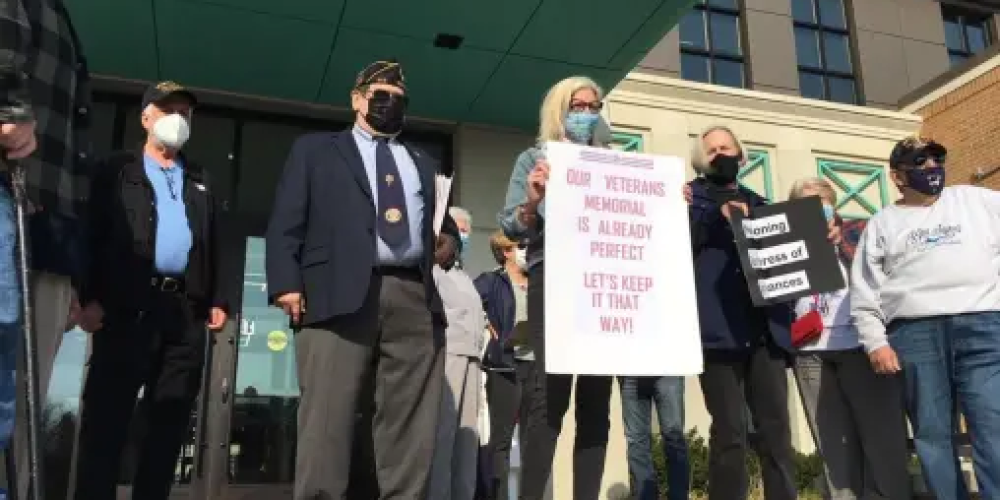 Some Royal Oak veterans have stated they will not attend this year's Memorial Day parade, even though they have previously participated in the parade.

At least three veterans organizations that traditionally march or ride on floats in the annual parade have withdrawn due to a change in the parade route, which they claim will exclude disabled and elderly veterans. It is expected that about two floats, numerous trucks, and more than 60 flag-waving marchers will be missing from the American Legion, Veterans of Foreign Wars, and Disabled American Veterans parades.

"This is not a political demonstration," Tom Roth, American Legion Post #253 commander, said. "However, as it became evident that many of our veterans would be unable to attend, we decided not to march as a group."

As a result of ongoing work on Main Street, the parade route was shifted west two blocks to Washington, north to Sherman, and east to 11 Mile Road. Due to a viaduct in the region, participants for the parade can board city-provided buses to be shuttled to events in the newly built park between the city hall and the commercial district.

According to critics, the new arrangement will restrict those physically able to board and exit buses, leaving people standing or sitting in the middle of Troy Street during the event.

John "Willy" Williams is a VFW, DAV, and American Legion member who served in the US Navy.

"People call me 'Parade Willy' because I'm generally the one promoting involvement and setting things up," Williams, who also serves on the city's parade event committee, explained. "This year will be different."

Williams said he plans to attend the event at the War Memorial, which honors the 188 Royal Oak men and women who have died in military duty since the Civil War.