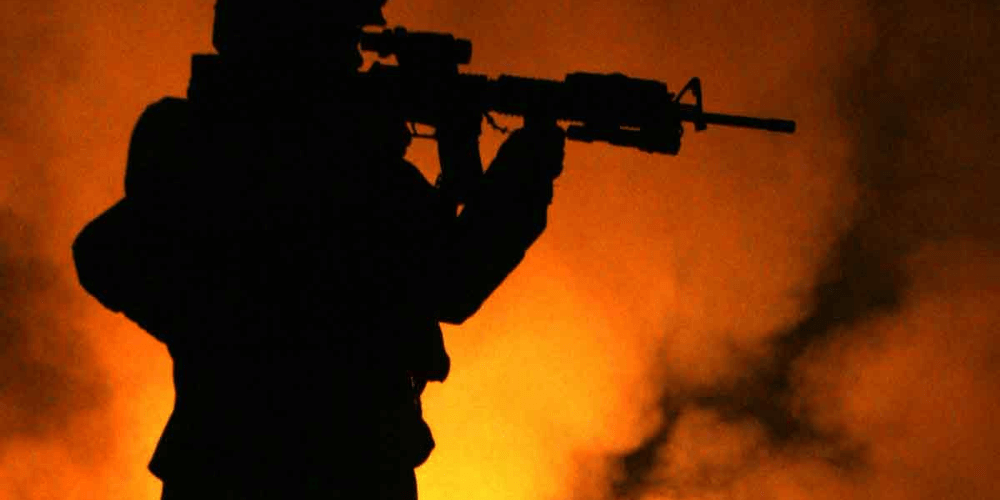 VA has begun processing disability claims Aug. 2 for asthma, rhinitis and sinusitis on a presumptive basis based on presumed particulate matter exposures during military service in South-East Asia and certain other areas – if these conditions manifested within ten years of a qualifying period of military service.

VA conducted the first iteration of a newly formed internal VA process to review scientific evidence to support rulemaking, resulting in the recommendation to consider the creation of new presumptions of service connection for respiratory conditions based on VA’s evaluation of a National Academies of Science, Engineering and Medicine report and other evidence.

The process concluded that particulate matter pollution is associated with chronic asthma, rhinitis and sinusitis for Veterans who served in the Southwest Asia theater of operations beginning Aug. 2, 1990, to the present, or Afghanistan, Uzbekistan, Syria or Djibouti beginning Sept. 19, 2001, to the present. VA’s review also concluded that there was sufficient evidence to presume that these Veterans have been exposed to particulate matter.

“I announced my intent to initiate rulemaking on May 27 to consider adding respiratory conditions to the list of chronic disabilities,” said Secretary of Veterans Affairs Denis McDonough. “Through this process, I determined that the evidence provided was sufficient to establish presumptions of service connection for these three respiratory conditions. This is the right decision, and VA will continue to use a holistic approach in determining toxic exposure presumptively moving forward.”

The Southwest Asia theater of operations refers to Iraq, Kuwait, Saudi Arabia, the neutral zone between Iraq and Saudi Arabia, Bahrain, Qatar, the United Arab Emirates, Oman, the Gulf of Aden, the Gulf of Oman, the Persian Gulf, the Arabian Sea, the Red Sea and the airspace above these locations.

VA will conduct outreach to impacted Veterans and survivors to inform them about their eligibility and provide information on applying. Veterans and survivors who believe they may be eligible for the newly established presumptive conditions are encouraged to apply. They should file a VA Form 21-526EZ if applying for the first time or a VA Form 20-0995 if they are reapplying for these conditions.