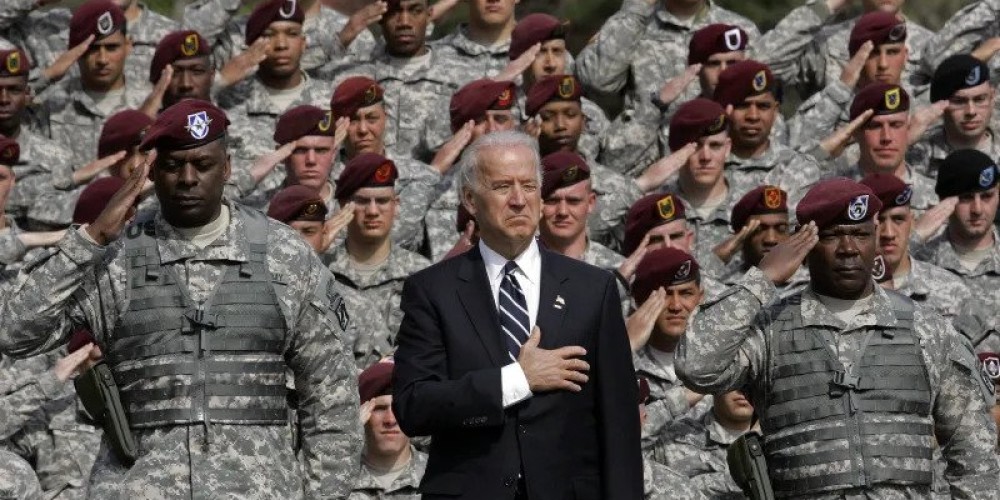 U.S. Supreme Court justices pressed Texas over its resistance to recognizing lawsuits pursued by veterans in a clash over state and federal powers.

Several justices suggested at argument on Tuesday that the federal government, in the interest of ensuring that it can raise an army, can force states to defend themselves in court in employment discrimination suits filed by veterans.

Noting that states can be sued for civil rights violations and certain property claims over their objection, Justice Brett Kavanaugh said it would be odd if they couldn’t also be sued under the federal government’s so-called war powers.

It “would be bizarre not to allow suits in the war powers area, where the national interest is at its apex as compared to those other areas,” Kavanaugh said.

The question for the justices was how far that power reached.

The “broader you argue for the war powers of the United States, the broader the consequences are for federalism,” said Justice Neil Gorsuch, referring to the balance between powers of the federal and state governments.

The dispute on Tuesday centered on claims by Le Roy Torres, who says he suffered lung damage due to exposure to burn pits while deployed in Iraq as an Army reservist.

He argues Texas should be required to defend itself against claims it discriminated against him by refusing to accommodate his disability when he sought to return to his job as a state trooper.

Justice Brett Kavanaugh noted that state employees make up a disproportionate part of the reserves. Of the two million servicemembers in the U.S., some 800,000 are National Guard members and Reservists, said Justice Department attorney Christopher Michel, who argued in support of Torres. “They’ve never been more important to the military than they are right now,” he said. The U.S. military is a voluntary force.

Nevertheless, Texas counters that state sovereign immunity prevents the federal government from authorizing such suits against their will.

But suing states for such discrimination is a vital tool in the federal government’s quest “to fulfill its preeminent nation defense function,” said Torres’ lawyer, Andrew Tutt of Arnold & Porter.

To convince Americans to join the military “and to ensure that soldiers in it would be willing to risk significant injury without hesitation, Congress promised these soldiers they would not be discriminated against on the basis of their military service or service related injury,” Tutt said.

Michel noted in his argument for Torres that the law at issue—the Uniformed Services Employment and Reemployment Rights Act—was passed amid the backdrop of significant discrimination by states and other employers against service personnel returning from the Vietnam War.

Broad congressional war powers allows the federal government to authorize such suits which might otherwise be prohibited without state consent, Tutt and Michel argued.

Gorsuch and other justices wondered about the scope of that argument.

“So would that mean that Congress could authorize individuals to sue states for failing to maintain highways properly or failing to patrol them properly?” Alito asked.

Whatever necessity there was for discrimination suits following Vietnam, the situation is different today, Gorsuch suggested. “There’s no argument that allowing private suits against states is necessary to raise an army in the United States today,” Gorsuch said.