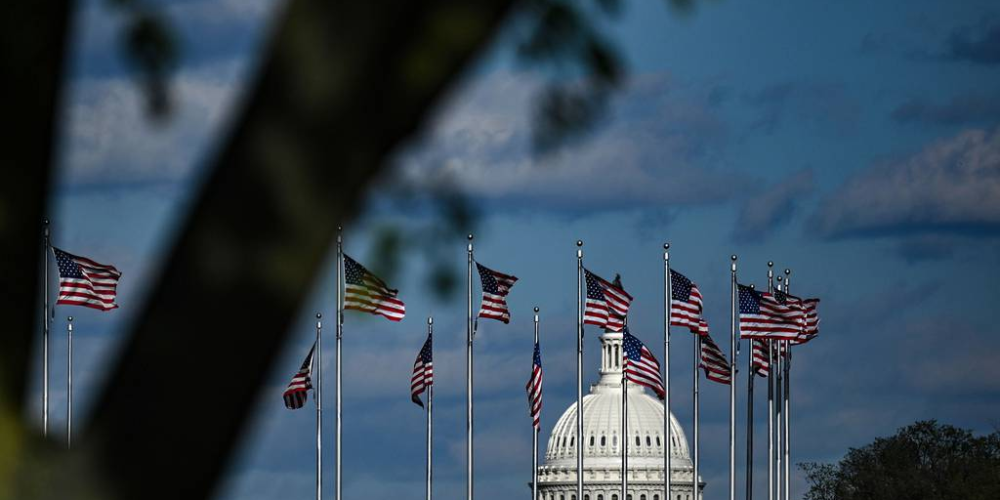 Early in the War on Terror, suicide among veterans and active-duty personnel killed more people than combat. Approximately 17 veterans commit suicide a day, according to Department of Veterans Affairs (VA) data. The figure is likely substantially higher since the data collection was unreliable and the analysis was biased. No matter what, one is too many.

Many hours and resources have been devoted to saving the lives of veterans by Congress and veteran service groups like The American Legion and Mission Roll Call. Congress has authorized over $200 billion since 2001 for conventional mental health treatment methods.

The policymakers realized a few years ago that the two main fields that have received funding to fight the epidemic-psychology and pharmacology-cannot end veteran suicide entirely. Although the VA's budget has increased by $253 billion since 2001, 114,000 veterans have committed suicide. There are enough individuals to fill Yankee Stadium twice.

Following the VA's and Congress's efforts for nearly 20 years, veteran suicide rates did not decrease or stop. According to an opinion piece written by House Veterans' Affairs Committee chairman Mark Takano in 2019, we "have failed to resolve" this issue adequately. As a result, our strategy must be based upon the most impacted areas and provide them with resources that help prevent suicide.

Congress passed the Commander John Scott Hannon Act that incorporated the Staff Sergeant Parker Gordon Fox Suicide Prevention Grant Program. With this initiative, local nonprofits that interact with veterans more often and intimately than the VA will be assisted in preventing veteran suicides.

Congress and the VA realized they could never remedy the suicide epidemic on their own. They decided to engage veterans in local communities alongside other veterans to see if they could make a difference. Though the program was approved and funded in 2020, the VA did not release the application requirements until this month and offered less than two months to local organizations to apply.