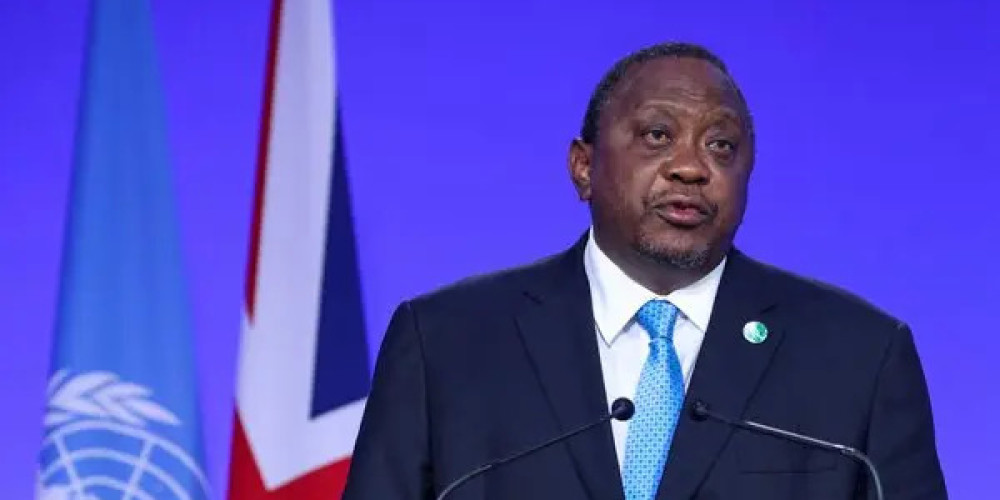 Top student-loan official warns some schools are lying about the costs and terms of student loans.

FSA's head Richard Cordray released a bulletin on Wednesday outlining the enforcement actions his agency will take against schools that mislead borrowers regarding student loans- particularly for veterans, service members, and their families.

Cordray said in a tweet that some schools misled veterans about the cost of college, which led them to take out student loans "they didn't need," and he promised those "offending schools" would be held accountable.

'The Department is monitoring complaints... from people who were told during the enrollment process that their GI Bill assistance would cover the entire cost of a degree, only to be told later that they would have to take out student loans to complete the program,' the bulletin said. There have even been instances where student loans have been taken out without the students' knowledge.

Cordray's agency has scrutinized school behavior and student loans that can push borrowers into deeper debts than they can handle. Student loan payments are on hold for two years and will remain until May 1. Still, in conjunction with the Consumer Financial Protection Bureau, the federal government has maintained accountability measures for big players in the student loan industry.

In the bulletin, FSA said it's looking into claims that schools have exploited the confusion surrounding benefits under the GI bill, which covers college tuition for public schools but not necessarily the total cost of attendance at all institutions.

FSA is investigating the following allegations:

According to the FSA, if the Education Department identifies any wrongdoing, it will pursue "all appropriate corrective measures," adding that it will work with the Departments of Defense and Veterans Affairs if necessary.

According to the bulletin, "the Department will hold colleges and universities accountable if they misrepresent information and unwittingly cause students to incur additional costs."

It's just the latest step the Education Department takes to investigate school loan abuse. In October, the Department of Education established an Enforcement Office to strengthen oversight of and enforcement actions against schools that participate in the Federal Student Loan Program or distribute any grants from the government. Under President Donald Trump, the office was "deprioritized" after first set up in 2016.