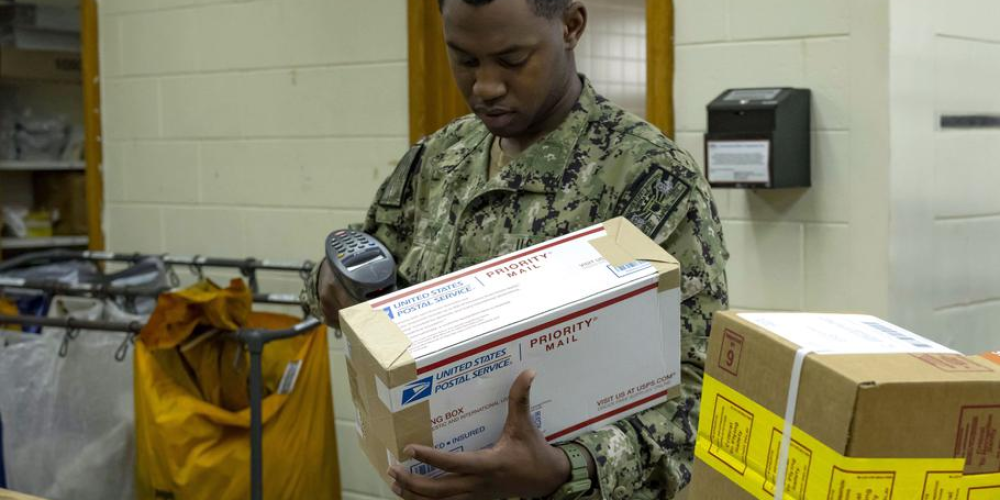 According to a systematic study, some Military Postal Service Agency customers will no longer be able to send or receive mail internationally this year. However, the particular customers affected are still being determined, Defense Department officials announced this week.

According to a Pentagon official, a recent change to the Military Postal Service Manual included an examination of the users of the military postal system, and it was found that "certain... patron categories established over time are either not approved by law or are not permitted by Host Nation Agreement."

Military retirees have interpreted the evaluation and change as a loss of a benefit that lets them use Fleet Post Office (FPO) and Army Post Office (APO) mailboxes to send and receive up to one pound at domestic rates.

Members of two retiree organizations in the Pacific have been informed that as of August 24, they will no longer enjoy their benefits. Additionally, retirees, widows, and non-governmental groups like the Red Cross will no longer be permitted to send foreign mail as of that day, according to a postal superintendent at Camp Humphreys in South Korea last week.

James Groff, the superintendent, claimed that in May, the Defense Department gave the Military Postal Service Agency the go-ahead to stop providing service to those clients.

The publication quoted Groff as telling them that other retirees are also impacted.

Military retirees who live abroad and would have to rely on foreign mail for essential communications, such as voting ballots, Department of Veterans Affairs claims and checks, tax submissions and returns, have been outraged by the news.

Additionally, since Tricare's mail-order pharmacy program does not deliver to international addresses, they would no longer have access to some prescriptions.