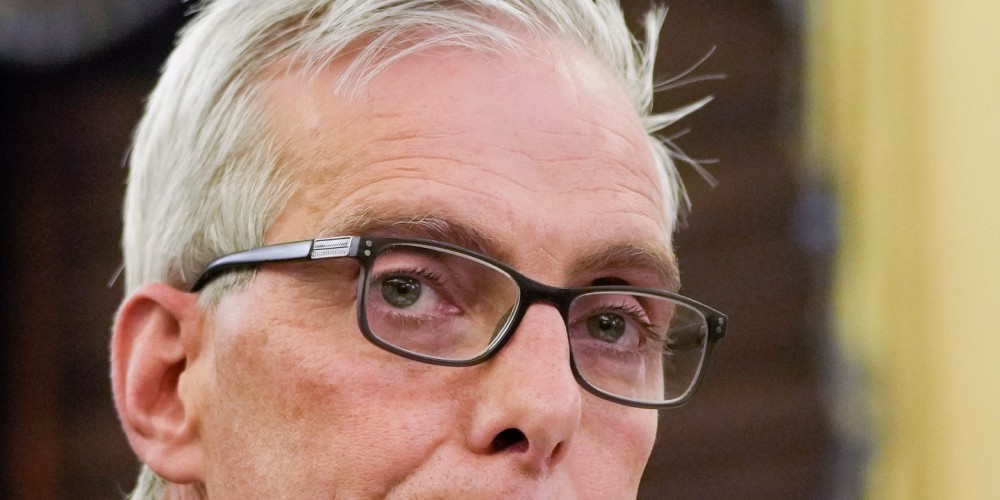 With $150 million in the bank, El Paso stands a good chance of having an expanded Veteran Affairs health care center by 2026, a top administration official said.

The goal of the expansion is to serve a growing veteran population in El Paso and increase mental health services, said Dennis McDonough, Secretary of Veterans Affairs.

“We believe El Paso is a groundbreaking new way for us to get construction done more quickly (and) we want to hold ourselves to those timelines,” McDonough said. “We’re anticipating beginning in April 2023 and then we anticipate finishing in 2026 with the new facility. That’s 51 months soup to nuts.”

Speaking at a House Appropriations subcommittee meeting this week, McDonough said site preparation is ongoing thanks to the initial appropriation. But full-fledged construction is pending on approval of a $550 million budget request for fiscal year 2023.

“We think that’s kind of a pilot for us to be able to speed to market the kind of care that we need in a growing community like El Paso, where we’re seeing significant demand from new veterans,” the secretary said.
U.S. Rep. Tony Gonzales, R-Texas, who represents portions of Northeast and Far East El Paso, has been pushing for the expanded VA health care funding.

“Last year, I secured initial funds for an updated VA healthcare center in El Paso but the work doesn’t stop there. While the first phase of funding is underway, I will push for full funding for this project in next year’s budget. As a veteran myself, providing for our military ⁠— both active duty and retired ⁠— is a top priority,” he said.
Some 46,000 veterans live in El Paso County, according to the Census Bureau.

In FY2022, $150 million for the project was allocated to build on the existing VA healthcare center, expanding to additional care like mental health services.
The VA will request an additional $550 million in FY2023 to complete construction and anticipated the project to take 51 months.
Updates to the current facility will finish in April 2023 with the full project and new facility completed in 2026.