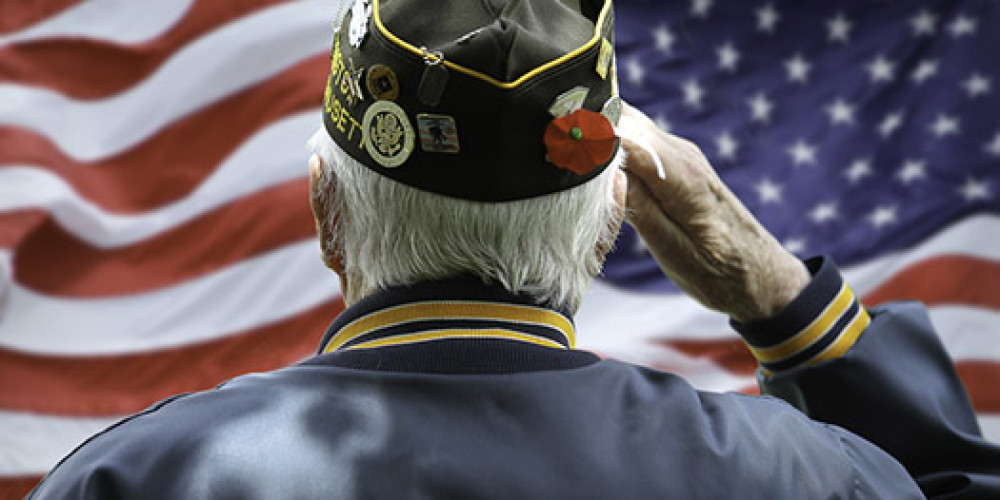 GRAYSON The Poage Chapter of DAR (Daughters of American Revolution) met on Saturday in Grayson to honor all veterans, but with a specific focus on Vietnam veterans at this event.

Cheryl Spriggs called the meeting and the event to order, welcoming everyone and saying she was pleased to see so many people turn out in support of veterans.

“We are so appreciative of your service,” Spriggs addressed the veterans. “And we are glad to be able to honor you.

“I wanted to tell you that the Poage Chapter of DAR gets its name from the Poage family who settled what is now Ashland in 1786,” Spriggs said. “And though we are in Ashland, we have members in all three counties of Boyd, Carter and Greenup. We have had two Vietnam Veteran lunches in Greenup County, one in Boyd, and now we are in Carter County so we can celebrate our veterans here, too. But veterans are appreciated from wherever they come.”

Special guest speaker State Rep. Scott Sharp, himself a member of the SAR (Sons of the American Revolution) and a veteran, reflected upon his own career.

“Veterans have a very unique outlook on life, in my experience,” Sharp said. “We have seen things that our peer group who have not been veterans have not seen, and that sets us aside. When we talk about the Constitution, we have a whole other viewpoint on what it means to us and what we have sacrificed for it. And in that light, I salute each and every veteran in this room and their families. Because the family is very important in supporting the veteran.”

Ashland Mayor Matt Perkins was also a guest speaker at the event, and shared some of his own experiences of what veterans meant to him.

“We would not be here and free without the sacrifices that you and your families have made,” Perkins said to the assembled veterans. “We are truly blessed in this nation to have people like you who are so selfless to stand up and protect what we stand for in this country.

“I have had the luxury of being able to travel the world, and one of the places I visited was Italy,” Perkins told the group.

The trip, he said, was for pleasure, but he wanted to take a moment to honor some of the sacrifices that his own family had made. To that end, he visited the Florence American Cemetery, where so many Americans had been laid to rest.

“And on that dreary day in February I walked in and there was one of our soldiers working there to be there for any of the families that would show up,” Perkins said.

Perkins said he asked the soldier if he could visit the grave of Jack Mulvaney, Perkins’ great uncle.

“And as we passed by so many, he led me to the grave of my great uncle. When I looked at that grave I thought about what he did for us,” Perkins said. “What so many had done for us. And as I read that tombstone I collapsed, because I realized that day was the anniversary of his death.”

Perkins said the experience was a powerful one for him, and made him realize that leaders in the city, county, state and federal governments must do all they can to protect freedoms set forth in the Constitution.

“And I want to thank the DAR for recognizing veterans today,” he said. “Because veterans are truly heroes.”