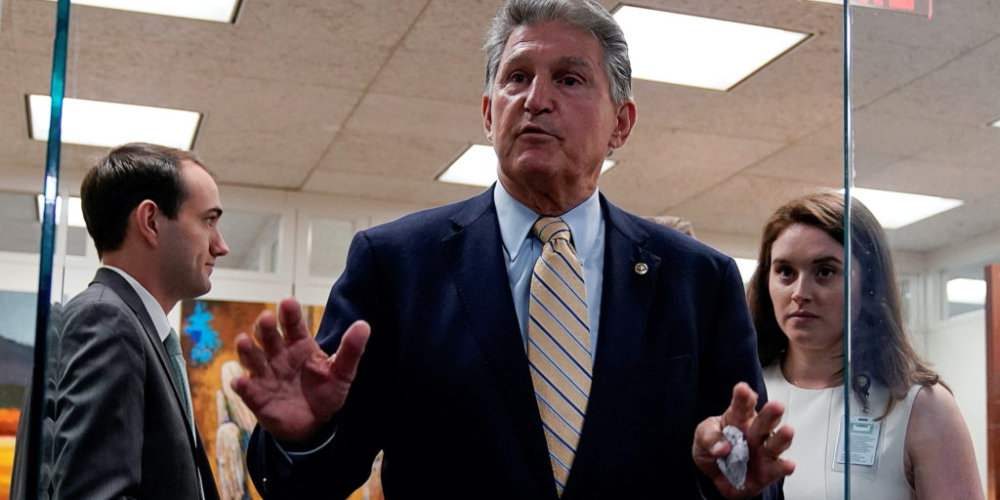 Sen. Joe Manchin announced on Monday that a group of U.S. senators had decided to effectively dissolve a commission that the Department of Veterans Affairs had charged with implementing closures, downsizing, and other significant changes to medical facilities statewide.

The Democratic senator from West Virginia who sits on the Senate Veterans Affairs Committee claimed bipartisan support to do away with the Assets and Infrastructure Review Commission of the VA and terminate it in the upcoming National Defense Authorization Act.

Manchin was concerned that the recommendation would dramatically alter the services offered to rural veterans nationwide and that the commission had proposed closing or shrinking several older facilities. However, some organizations have praised the commission's efforts, stating that they were essential to modernizing and enhancing the VA's healthcare options.

Manchin stated that the 2018 VA Mission Act can't be executed unless the Senate confirms the AIR Commission and its nominees." The act mandated Veterans Affairs to submit suggestions for its healthcare delivery and medical facilities, including facility expansions, relocations, closures, and service adjustments.

In their statement, the group of senators claimed that the VA's recommendations to the committee did not reflect the nation's commitment to its veterans.

As a result, the statement stated, "we are stating that this process does not have our support and will not proceed forward." The suggestions would penalize veterans "in rural and urban areas," it claimed. "No Commission is necessary for your efforts to invest in VA health infrastructure. Together, we are committed to ensuring that VA healthcare facilities are equipped with the resources and tools needed to continue providing top-quality care and earned benefits to Veterans-now and in the future."

According to the group Concerned Veterans for America, veterans would only suffer due to the senators' vote.

The group's senior adviser, Darin Selnick, expressed disappointment in a statement. This move is ill-advised and harmful by trapping veterans in an outdated, dysfunctional system that is not designed for their needs. The AIR commission represented the finest opportunity to update the VA health care program to meet better the requirements of the veterans it serves.