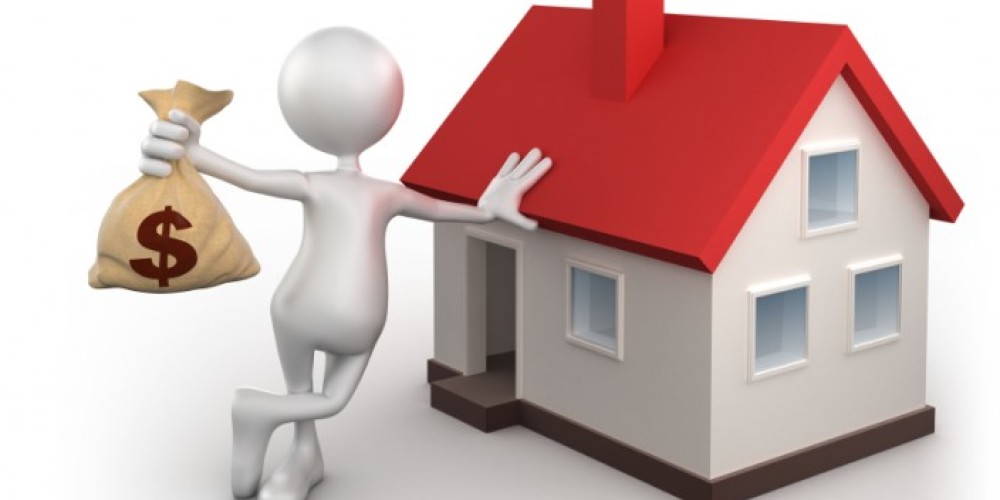 In response to complaints made by military families and veterans, two federal agencies announced they would increase their scrutiny of mortgage servicers.

Earlier this month, the Justice Department (DOJ) and the Consumer Financial Protection Bureau (CFPB) announced they had watched to make sure mortgage servicers were following the law. The agencies also sent letters to landlords and housing providers.

CFPB Director Rohit Chopra said the illegal foreclosures of military families in the last crisis were one of the worst mistakes of the industry.
Mortgage servicers will be closely monitored by the CFPB and held accountable for illegal practices against military families.

During the Great Recession, numerous violations of federal laws led to settlements, including a $186 million one between the DOJ and some of the biggest mortgage servicers.

During military service, mortgage servicers and landlords must ensure full compliance with federal laws designed to protect service members and their families, Assistant Attorney General Kristen Clarke said.
Regulators' joint statement is the latest indication that they are taking a hard stance with mortgage servicers.

Early in 2021, the CFPB warned mortgage servicers that being unprepared is unacceptable and that it would closely monitor their methods of guiding borrowers out of forbearance. Federal banking agencies, the CFPB, and state financial regulators announced that they would resume oversight and enforcement of mortgage servicers last month.

Mortgage servicers are experiencing a challenging time due to the DOJ and CFPB joint statement. In addition to military borrowers, mortgage companies are still negotiating with more than 1.25 million borrowers exiting forbearance plans related to the COVID-19 pandemic. The pandemic led to forbearance for 7.6 million homeowners. A majority are now paying as usual.

Additionally, the CFPB's additional foreclosure rules expired on Dec. 31. Before starting the foreclosure process, servicers were required to provide borrowers with a meaningful opportunity to mitigate losses.

The CFPB and DOJ stated in their letter to landlords that some veterans and military families may have relocated in response to the crisis. However, under the Servicemembers Civil Relief Act, service members have additional housing protections enforceable by the DOJ and themselves.

Members of the armed forces have legal protections for housing, including terminating residential leases early without penalty and prohibition on foreclosure and eviction without a court order.