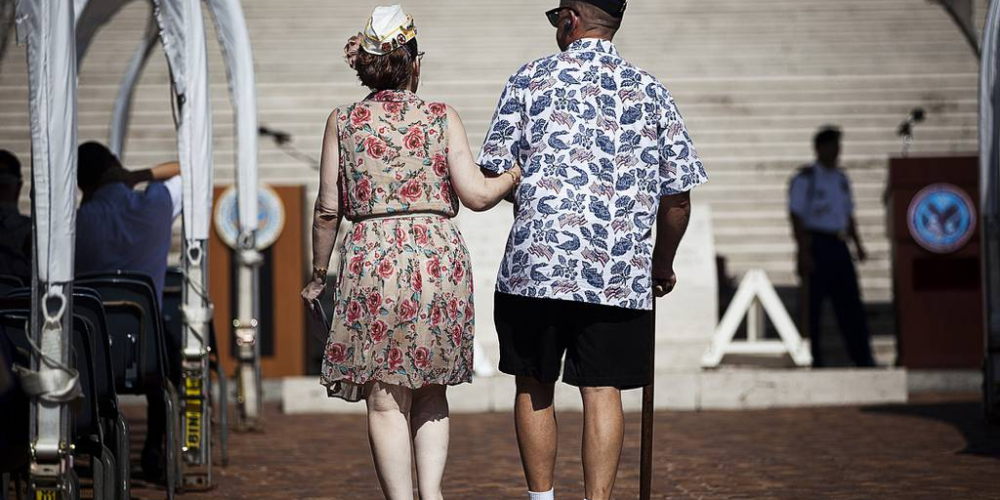 While it analyses the program's qualification rules, the Department of Veterans Affairs has halted all ongoing eligibility reassessments of veterans participating in its family caregiver program.

Due to a 2018 change in eligibility requirements, the VA decided in March to delay dismissals from the program for the majority of post-9/11 veteran families.

Despite the dismissals being halted, the reassessments and accompanying dismissal letters remained, leaving veterans and caregivers in the dark about their status and appeal possibilities.

The VA said on Thursday that reassessments of participants in the Program of Comprehensive Assistance for Family Caregivers would end while the program is being reviewed.

VA Deputy Secretary Donald Remy stated that the program's current freeze is being implemented to ensure that the VA fulfills the "needs of caregivers and veterans participating in the program."

In a press release, Remy said there needs to be more done to help caregivers by implementing a Program of Comprehensive Assistance for Families Caregivers.

Individuals who spend their time providing oversight of veterans who require aid and supervision and are unable to live independently are eligible for health care and benefits, including a stipend. The stipends vary by location, but they typically run from $1,800 to $3,000 per month, depending on the care needed.

Accordingly, a recent VA reassessment will not result in a stipend cut, and no one will be terminated from the program until the review is complete.

The decision was made after the VA received comments from caregivers and activists during listening sessions held as part of the evaluation, according to VA Press Secretary Terrence Hayes.

According to Hayes, VA does not have a deadline for finishing the review.

"We're attempting to get to the bottom of things, and once we do, we'll be able to announce a timeline. When we re-start things, we'll give individuals in the program plenty of notice, "Hayes stated.