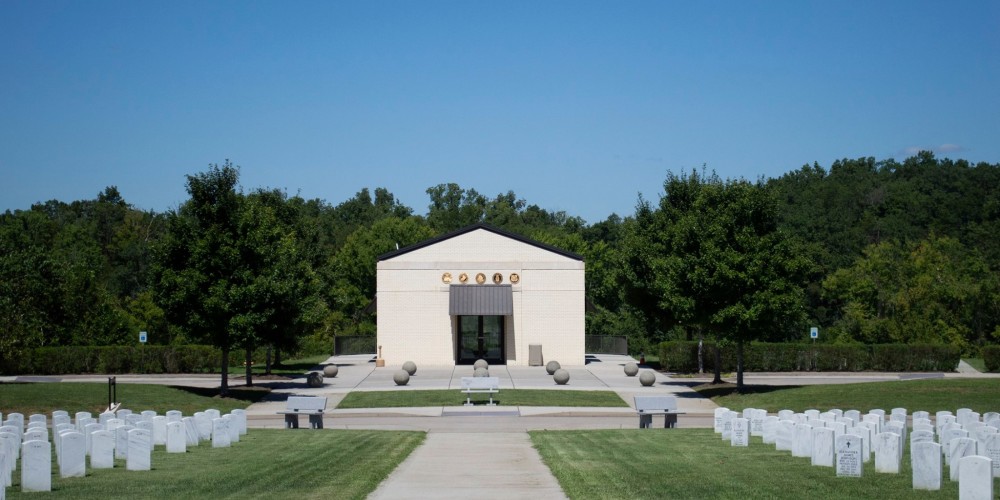 U.S. Rep. Diana Harshbarger, along with six other members of Tennessee’s congressional delegation, sent a letter to the Veterans Administration saying that veterans national cemeteries are quickly running out of space.

But a spokesman for the Veterans Administration said on Monday that is not correct.

“Please rest assured that our veterans cemeteries are not running out of burial space,” said Gary Kunich, VA spokesman.

Harshbarger, along with the other U.S. representatives, forwarded the letter to the VA on March 31 and asked that the VA respond by April 30.

Kunich said the VA will be “responding to the seven members of Congress shortly.”

In the letter, the congressional members say that Tennessee is “dangerously close” to not having funeral space for veterans.

“Of the five national cemeteries located in Tennessee serving our veteran constituents and their families, only two currently have burial space available and even those limited spaces are rapidly running out,” the letter states.

Kunich said there are more than just five cemeteries across the state available to veterans and another two that are available just across state lines.

Two of five national cemeteries in Tennessee are currently open for burials, Chattanooga and the Mountain Home National Cemetery in Johnson City. The other three are cremation only.

But there are also four grant-funded state veterans cemeteries, with two located in Knoxville.

“Every one of Tennessee’s 440,000 veterans live within 75 miles of an open veterans cemetery,” Kunic said.

“The VA actively monitors the capacity of both VA national cemeteries and VA grant-funded state cemeteries,” Kunich said, “and will continue to fund expansions of these cemeteries.”