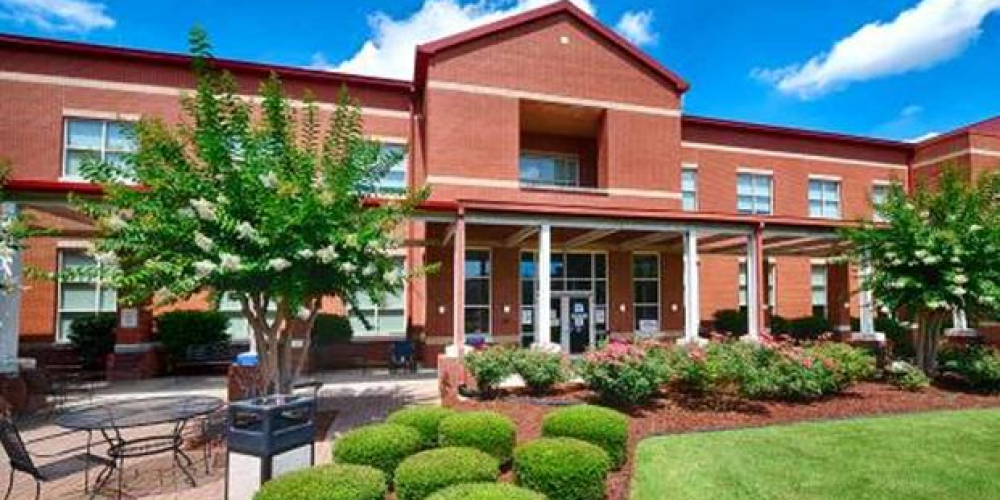 According to a security video released by the Department of Veterans Affairs on Tuesday, a person who was allegedly an employee of the agency assaulted a 73-year-old Vietnam War veteran at the Fort McPherson, Georgia, clinic by choking him, throwing him to the ground, stomping on him, and kicking him in the head.

In the footage, a veteran named Phillip Webb is shown in a waiting area having a heated argument with a staff member waving a finger in Webb's direction. When Webb strikes the employee's finger, the worker grabs Webb's hands, drags him across the room, chokes him, throws him to the ground, places his foot against Webb's neck, and then kicks him in the skull.

According to the initial complaint sheet from the Northern District of Georgia U.S. Attorney's Office, Webb received medical attention at the clinic for injuries, including a sizable hematoma close to his right eye and scrapes on his elbow.

As reported by WSB-TV, the news source that first reported the incident in May and this week obtained the video from the VA via a Freedom of Information Act request. He was moved to a civilian facility and hospitalized for three days for a "brain bleed."

Webb informed the station that he was there for a consultation to go through a planned hernia operation.

I apologize to that veteran and his family on behalf of VA, McDonough said. "We are completely working with the criminal investigation in Fulton County."

McDonough did not mention Gaillard's continued employment at the VA. He said that the Atlanta VA leadership team would handle any disciplinary action and highlighted that the behavior was "contrary to the VA's basic values."

This in no way represents VA staff nationwide, according to McDonough. I'm proud that VA employees risked their lives during the epidemic to provide care for veterans and non-veterans.

Later, it was discovered by VA officials that hospital leadership was aware of the infestation but did little to protect the workers and residents.

According to a press release, the department closed the facility's building after determining it was no longer "appropriate for residential patient care." Patients were relocated while construction on a new facility was underway.