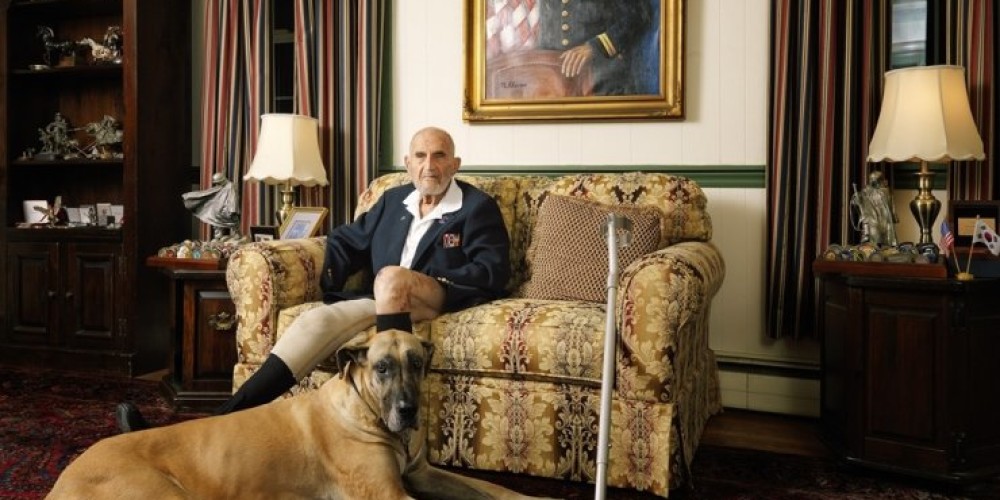 On Saturday (local time), Weber died at his residence in Maryland.

His unit, the 187th airborne regimental combat team, was part of several important missions, including the Incheon Landing Operation to repel North Korean invasion. His right arm and right leg were lost in a battle in Wonju, 132 kilometers east of Seoul, in 1951.

Weber spent the rest of his life making sure the world wouldn't forget the Korean War.

His advocacy of the establishment of memorials to Korea War veterans includes the "Wall of Remembrance" in Washington, which holds the names of American servicemen and Korean augmentation troops in the U.S. military who lost their lives in the war.

The delegation of President-elect Yoon Suk-yeol, including Pyo Se-woo, former defense attache of the South Korean Embassy in Washington, visited Weber before his death. After his death, the paper offered condolences to his family.