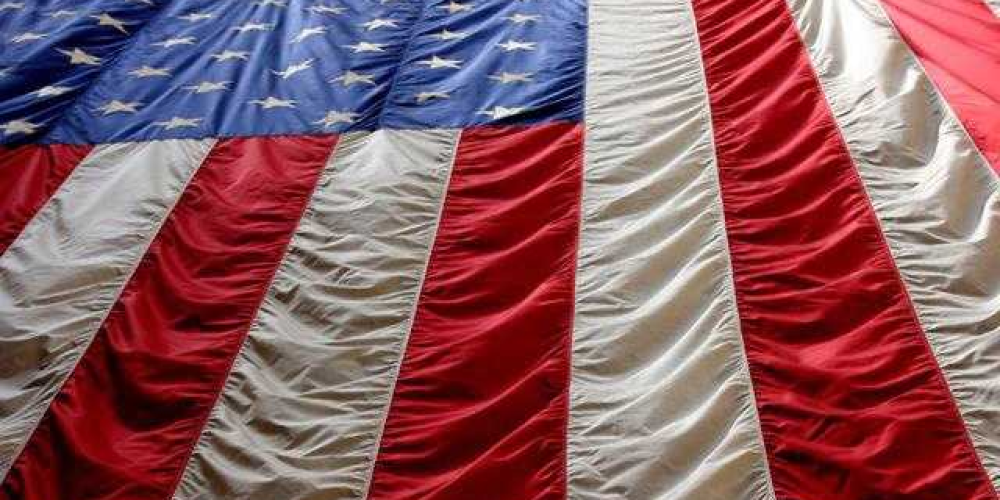 Finally, one of Thomas Fagan's best friends, Donald Goeppner, paid him a surprise visit. They met while fighting in the Marines during the Korean War, and it took 69 years for them to reconnect.

Goeppner elaborated, "It felt like 'finally' meeting each other after all these years." "It's a moving occasion," he said. "It's a pleasant sensation... I'm simply glad we were able to get together."

After serving in Korea in 1953, Thomas Fagan and Donald Goeppner last saw one other and said their goodbyes. Despite having volunteered to participate in the war, they had to figure out how to get there.

Their first assignment was to train riflemen and serve as marine guards in Hawaii, a task neither enjoyed.

Goeppner and Fagan were thrown into the brig in Yokosuka immediately, then sent back to Pearl Harbor and thrown into the brig for ten more days. Upon being released, the base's colonel ordered them to return to Korea. Following this, they were assigned to Dog Company, 2nd Battalion, and 1st Marines.

"It was a hell hole," Goeppner remarked, "but that's what we wanted, and we were prepared for it."

Despite living in caverns and surviving temperatures of 38 degrees below zero, both men were promoted to private first class at the war's end.

"We weren't excellent for promotion because we were gung-ho Marines but not spick and span," Goeppner explained.

Both men returned home after leaving the Marines, Goeppner to Chicago and Fagan to New Jersey. Goeppner would spend 40 years as a firefighter in Chicago, raising six children, while Fagan raised five children as a boilermaker and a Greyhound bus driver. Fagan realized he had been enlisted to serve in the war he had just left when he returned home.

He stated, "I had to show them the documents showing I was over there."

Now, 69 years later, the two veterans have the chance to meet for the first time in person.