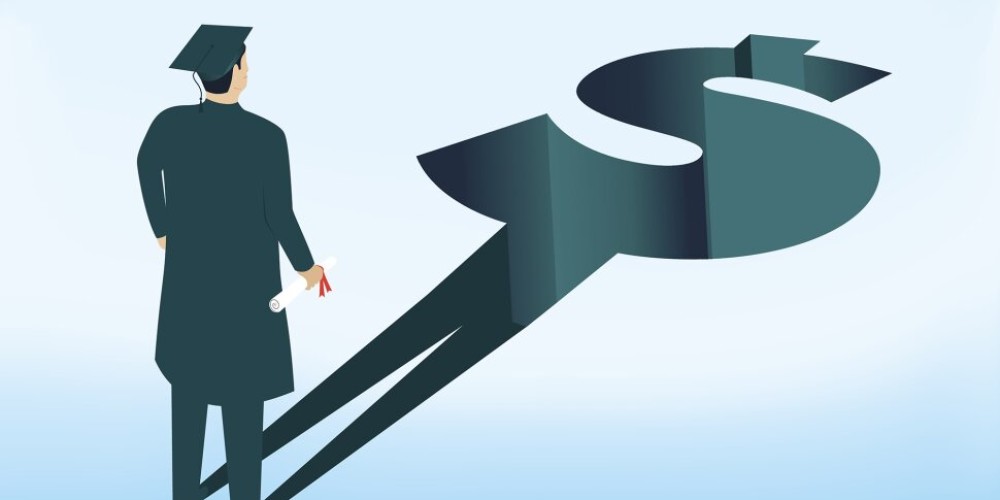 Veterans who used the Post-World War II GI benefits to pay for for-profit colleges are fighting to get their money back.

The Biden government has announced plans to forgive more than $400 million in student loans.

There will be debt forgiveness for 16,000 students thanks to a legal provision known as borrower defense.

However, former service members who utilized their G.I. Bill to attend those same schools may not be eligible to receive their benefits back.

Our school did not have a counselor to explain how that would occur, so the only way I knew about it was from the military, since they hung out in our cafeterias, she said.

Reservist Coleman used her G.I. Bill to go to the University of Phoenix, an Arizona-based for-profit college.

It was not one of the schools that was forgiven loans, but it has been accused of wrongdoing in the past.

I had seen marketing that said generals went to the University of Phoenix, so I had a very high expectation of what I would receive, but that was not the case."

Last week, Coleman told the Department of Education about the problems she faced as a student:

I was under pressure from Phoenix recruiters who told me I must enroll quickly or I would miss out, so I enrolled right away. However, when I arrived at the school, I found that new cohorts were starting every week. In addition, they stated the school was partnering with government agencies and companies such as Microsoft and AT&T, but I did not see these or any other job placement services.

Veterans have also spoken out in support of the university.

A settlement agreement was reached between the University of Phoenix and the Federal Trade Commission (FTC) in the year 2019, after the government accused the University of luring students in with false advertisements that falsely promoted career opportunities for students with national employers such as AT&T, Yahoo!, and Microsoft.

UOPX has denied that the ads were deceptive. The FTC found no evidence of wrongdoing on the part of UOPX, the FTC did not take this matter to court, and UOPX chose not to engage in protracted litigation that would have distracted resources from our mission to help working adults achieve their education and career goals.

In the settlement, the school had to pay $50 million in direct payments to some students and cancel $141 million in student debt.